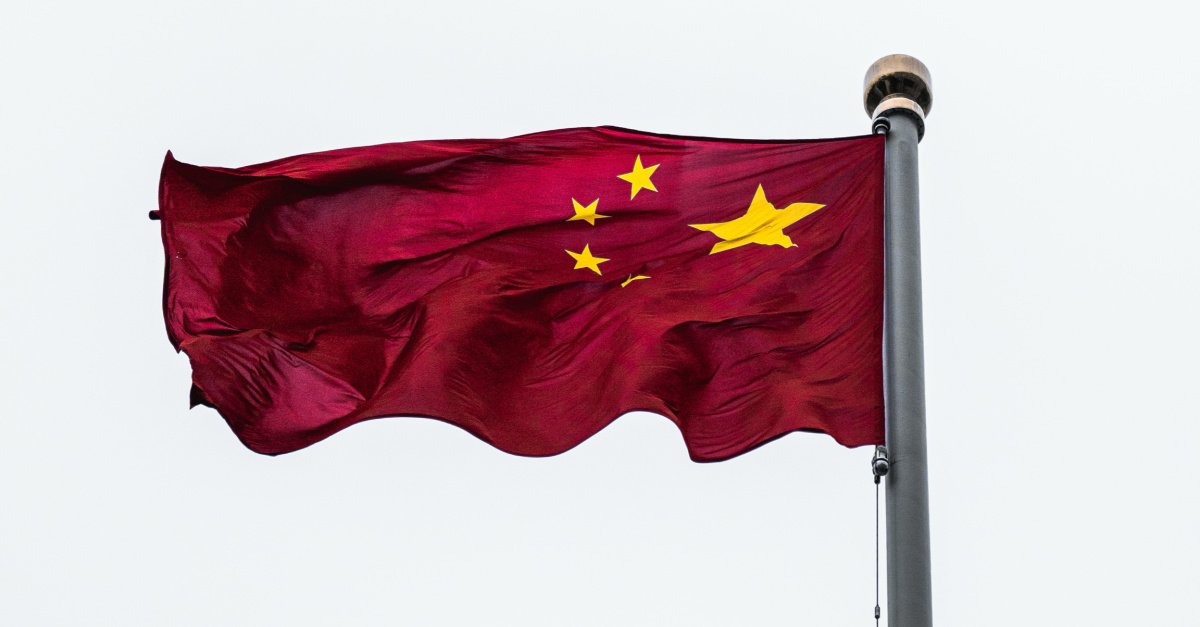 The biblical story of Jesus saving the woman caught in adultery has been twisted and given a new ending in a Chinese textbook, with Jesus killing the woman and telling her that He, too, is a sinner, according to a new report. The textbook, published by the government-run University […]

The Chinese government hates the God of the Bible. The God of Abraham, Isaac, and Jacob. The God who sent His only Son, Jesus Christ, to die for their sin’s and the sin of the world.

Those who hate God love death, Proverbs 8:36 says, and the Chinese Communist Party are textbook examples of this Proverb.

CHRISTIANS ARE ALREADY CONQUERORS BECAUSE OF THE CROSS

(Yes, communism is wrong, evil and originated not by Karl Marx but from Satan himself. But the underlying issue with China is sin. The root problem is a spiritual one)

YES, THE PROBLEM WITH CHINA IS SIN.

At the core of China’s blood-thirsty beast-like behavior is a spiritual one, and you can’t win a spiritual battle with economic sanctions and or a trade war. No more then you can change the criminal mind by modifying his or her behavior with prison, programs, or rehabilitation. Behavior modification never works whether they be a large country or individuals. Behavior modification is just an inhibitor and can never solve the core problem with humanity which is sin. It’s clear from 6000 years of human history that modifying behavior never solves the core issue of mankind’s sinful and rebellious nature.

Only God can transform hearts, only the work of the cross can change mankind’s sin nature. No matter how wicked and vile a person may be, no matter what sins they have committed; God the Father sent His only Son, Jesus Christ to die for them, for the sinner, for the ungodly.

Christ died for ALL mankind, even for Xi Jinping.

Our Lord Savior Jesus Christ shed His blood for sinners…

‘For when we were still without strength, in due time Christ died for the ungodly. ‘

As Christians, we are to pray for our brothers and sisters under severe persecution China and pray that the gospel of grace reaches the ears of all the Chinese people even Xi Jinping.

Christian Persecution: Crosses Removed from over 250 Churches in Anhui Province