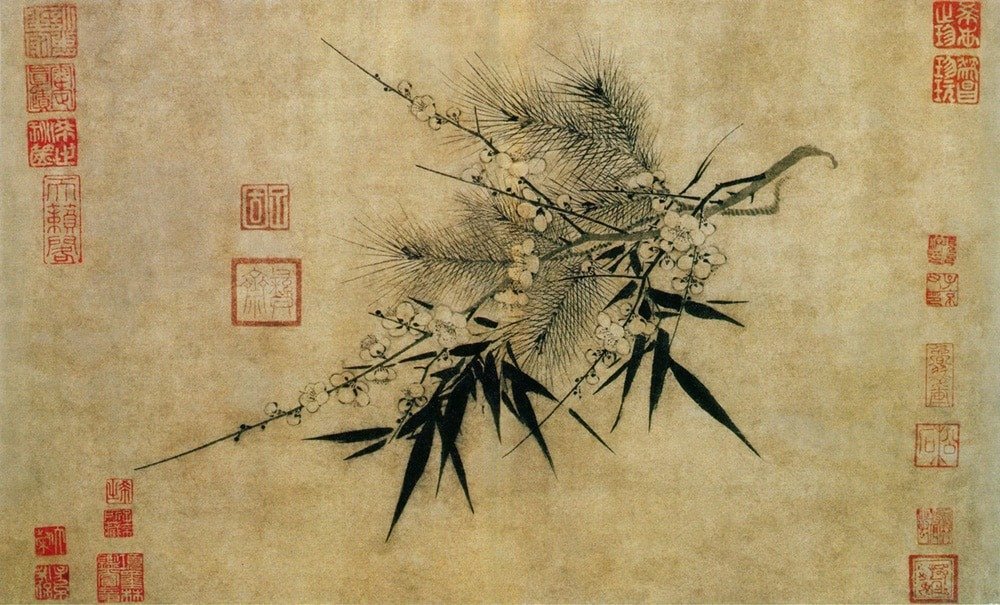 Protestants in Jiangxi Province’s Yugan county have been suffering CCP’s persecution for the past few years. Attacks renewed after coronavirus lockdown was lifted. by Tang Zhe Since the coronavirus lockdown measures were eased, local governments throughout the southeastern province of Jiangxi started intensifying efforts to suppress places of worship. In April, countless churches in Jiujiang, Fuzhou, Fengcheng, Shangrao, and other cities in the province were ordered to remove their crosses . Some of them were cleared out and shut down, while others were even demolished. Yugan county, administered by Shangrao city, has over one million residents, more than ten percent of whom are Protestants, who attend over 300 officially registered Three-Self churches. Because of this considerably large number of believers, the county has become one of the key targets of the CCP’s religious persecution. According to reports, between April 18 and 30, at least 48 Three-Self churches and meeting venues were shut down in Yugan county. In late April, the government of Shegeng town ordered to empty a local Three-Self church forcibly. One of its congregation members told Bitter Winter that government personnel, led by the town mayor, stormed into the church, removed its podium, cross, and all other religious symbols. Seeing the church’s valuables destroyed, some congregation members wept in distress. Religious couplets have been replaced with portraits of Mao Zedong and Xi Jinping in a Yugan county church. “Ever since the central religious supervision team was stationed in Yugan county, officials of all government levels don’t dare to relax,” the believer said. “Whether they demolish a church or a cross, everyone is afraid to challenge them. If you try to protest, they will accuse you of fighting against the Communist Party and the central government.” In mid-April, the government of Yugan’s Yangbu town demolished the cross of […]