Christian Persecution: Crosses Removed from over 250 Churches in Anhui Province 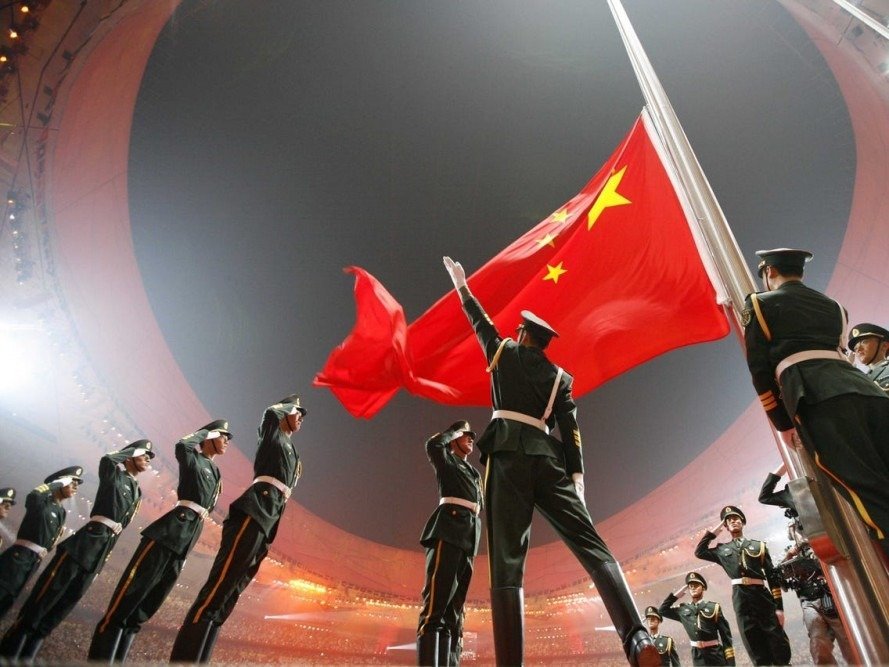 Provincial authorities ordered to eradicate crosses “no matter what,” and in four months, many state-run Protestant churches were left without them. by Lu An From January to April, crosses were removed from at least 250 Three-Self churches in Lu’an, Ma’anshan, Huaibei, and other cities in the eastern province of Anhui. A local believer revealed that in November and December last year, crosses were removed from 22 Three-Self churches in Bozhou, Huaibei, and two other cities. “All Christian symbols are ordered to be removed as part of the government’s crackdown campaign,” a state employee from Ma’anshan city told Bitter Winter . Numerous churches in Anhui had their crosses removed between January and April. The Gulou Church in the center of Anhui’s Fuyang city is a state-run Protestant church with a history of 124 years. On April 1, ten officials from the city’s Religious Affairs Bureau, Public Security Bureau, and other government departments came to the church to oversee the removal of its cross. They were blocked by over 100 congregation members, who had been attempting to prevent the cross demolition for eight hours. After hours of pressuring the church’s director, the cross was removed at 5 a.m. the next day. The cross was removed from the Gulou Church in Fuyang city. A congregation member told Bitter Winter that local officials claimed that the cross-removal campaign was being implemented in line with a national policy, which requires to eliminate all Christian, Islamic, Buddhist, and other religious symbols. Such orders are being passed down from one government level to another, and every cross in Anhui will be eradicated eventually, the believer added. “We support the state and comply with its regulations,” the congregation member continued. “We can have a dialogue with the government if it thinks that we have done something wrong, […]