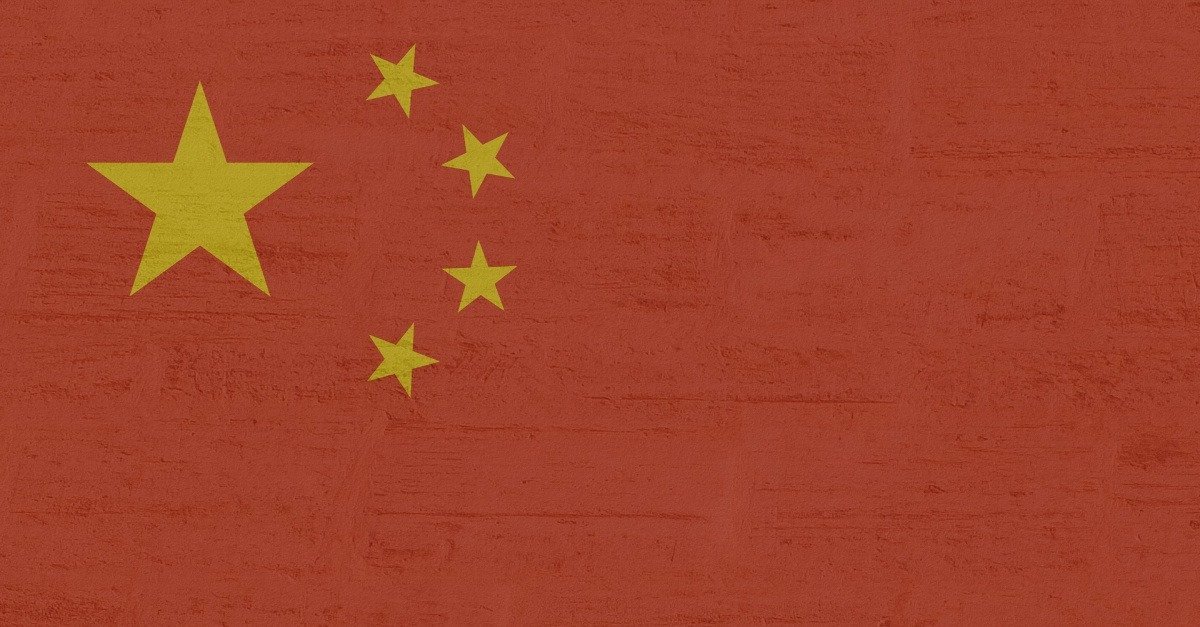 The coronavirus that devastated China’s population hasn’t stopped the communist government from shutting down and even razing churches across the country. The persecution has impacted state-run churches and underground house churches alike, according to the watchdog Bitter Winter, which monitors religious freedom in China.

“The Communist Party’s persecution of house churches is increasingly severe,” a member of a house church in the province of Jiangxi told Bitter Winter . “This is mainly because more and more people believe in Christianity.”

On April 27, more than 30 officials razed the Jiangxi house church, telling members it had to be destroyed because it was privately owned and unapproved by the government, Bitter Winter reported. Still, the 20 or so church members continue to worship in secret. “We will be fined 50,000 RMB ($7,000 USD) if the government discovers us worshiping together again,” the member told Bitter Winter. On April 17, more than two dozen officials stormed a house church in another village in Jiangxi province and broke up the service. “They told us to raise a national flag and display portraits of Mao Zedong and Xi Jinping,” a house church member told Bitter Winter. “All gatherings were banned, and the officials said that if we meet again, we will have to hand over the church building to the government, and it would be converted into an activity center for the elderly or a factory. Or it would be demolished.” China also has targeted state-approved Three Self churches during the pandemic. On April 24, local officials began destroying a large Three Self church in the province of Shandong at 5 a.m., with construction equipment knocking down walls and police guarding the scene. The building was constructed in 2009 with congregation funds. Even though the building had stood in Weifang city for 11 […]

Read “China is the Most Bloodthirsty Country on the Planet

CHRISTIANS ARE ALREADY CONQUERORS BECAUSE OF THE CROSS