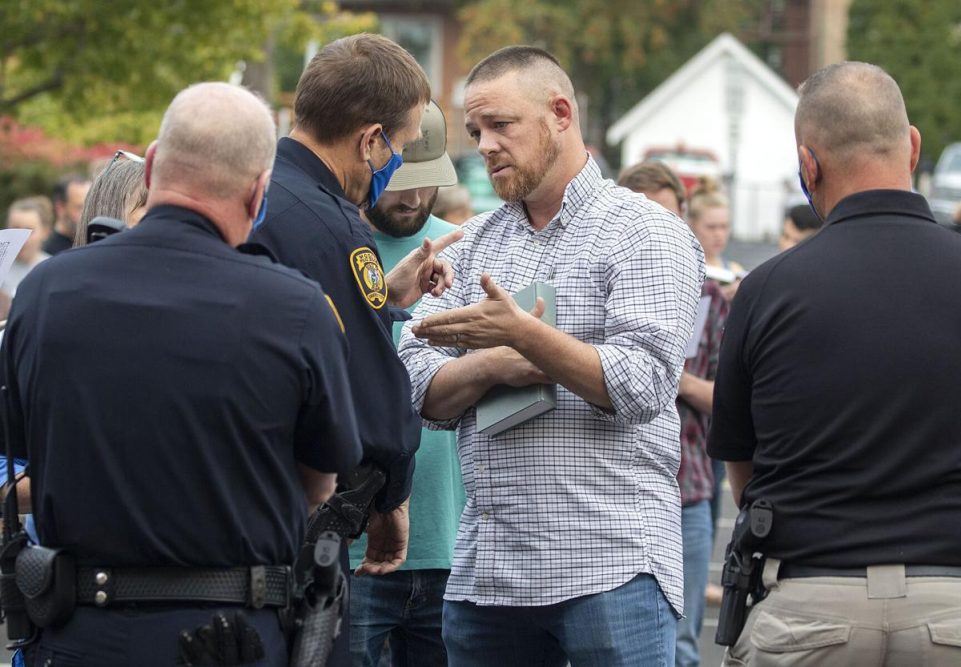 Three Christians were arrested and a total of five cited yesterday over an outdoor event where 150 believers gathered in the name of Jesus to worship and sing hymns. This happened in the town of Moscow, Idaho. Not Moscow Russia!

Click here to view the source of this article dnews.com

Christians must always keep uppermost in their minds that the unsaved world hates them because they first hate God the Son, Jesus Christ. The unsaved world is the enemy of God (Romans 8:7).

“If the world hates you, you know that it hated Me before it hated you.

This is no doubt “Christian” persecution and has nothing to do with wearing a mask.

Christian persecution is at unprecedented levels worldwide but we are seeing “Christians” in being singled out and targeted by Governors and City Councils across America. Have no fear… Persecution is promised to those of us who believe the gospel.

So as you read Philippians 1:28-29, know that those who persecute you will be destroyed (short of believing the gospel themselves), and believers will live forever with the Lord in glory. 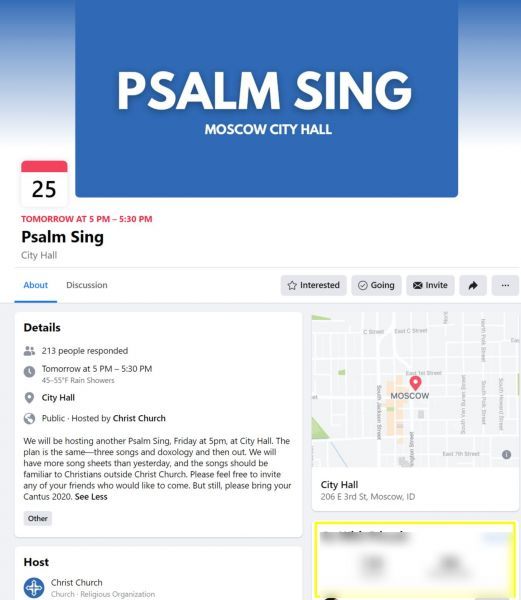 ← Prev: Sure... Black Lives Matter is a Spiritual 'Pagan' Movement [Watch Video of Pagan Worship] Next: China Changes Bible Story, Says Jesus Killed Woman Caught in Adultery: ‘I, Too, Am a Sinner’ →