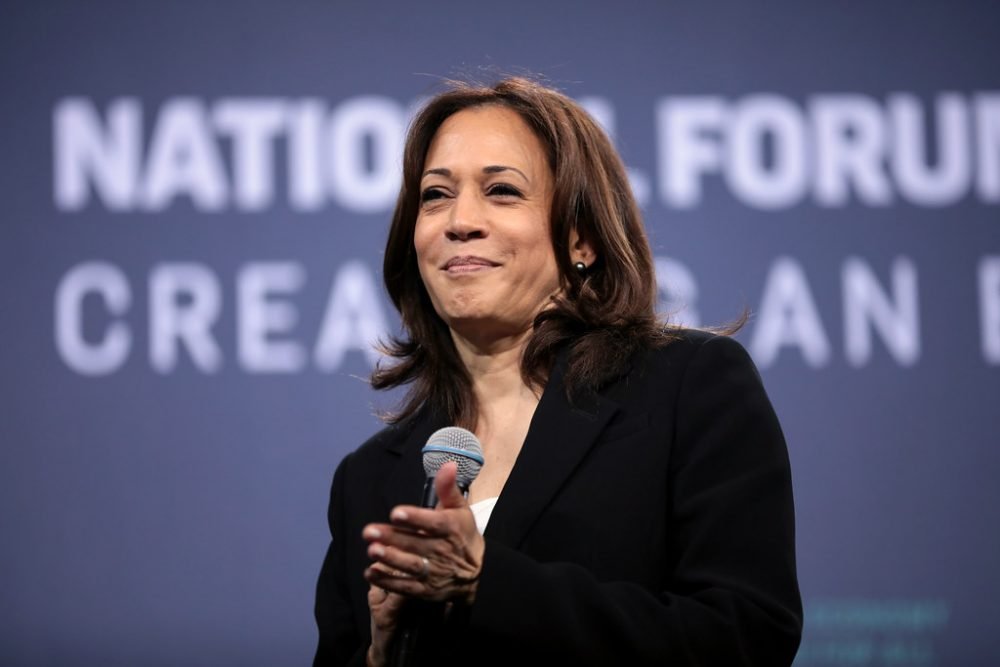 Planned Parenthood knows it has a champion in Kamala Harris

On Tuesday, Joe Biden announced Harris as his vice presidential running mate for the Democrat ticket. And while Biden is pro-abortion, Harris is even more aggressively so, having not only supported abortions up to birth and infanticide but also prosecuted undercover journalists who exposed Planned Parenthood’s baby body parts trade. Planned Parenthood quickly called the afternoon announcement “huge news” and praised Harris as a “steadfast champion” for abortion on demand. “Throughout her entire career, Kamala Harris has been a steadfast champion for reproductive rights and health care,” Planned Parenthood wrote on Twitter. “Everything is on the line this election — and our members are going all in to elect her and Joe Biden to the highest offices in the land!” “With Sen. Kamala Harris, we know which ticket won’t stop fighting for our [reproductive] health and rights. It’s time for real leadership,” the abortion chain continued. Harris has a 100% pro-abortion voting record and has defended abortions up to birth. Last year, the California Democrat said she supports women making the decision whether to terminate the life of their unborn baby even if that abortion occurs just before birth. Harris’ comments came just days after she voted with U.S. Senate Democrats to block an anti-infanticide bill that would require medical care for babies who survive abortions. “I think it’s up to a woman to make that decision, and I will always stand by that,” she told TheDCNF . “I think she needs to make that decision with her doctor, with her priest, with her spouse. I would leave that decision up to them.” Harris also co-sponsored a radical pro-abortion bill that would have legalized abortions for basically any reason up to birth. Nicknamed the “Abortion Without Limits […]

← Prev: The Irrational Hatred for Life by Amazon is Mind-blowing: Amazon Removes Pro-Life Video Despite Mostly 5 Star Reviews Next: Kamala Harris Is the 'Most Pro-Abortion of Pro-Abortion Politicians,' Nat'l Right to Life Says →