The Democratic Party is Defined by Death “the Democrat Death Culture” 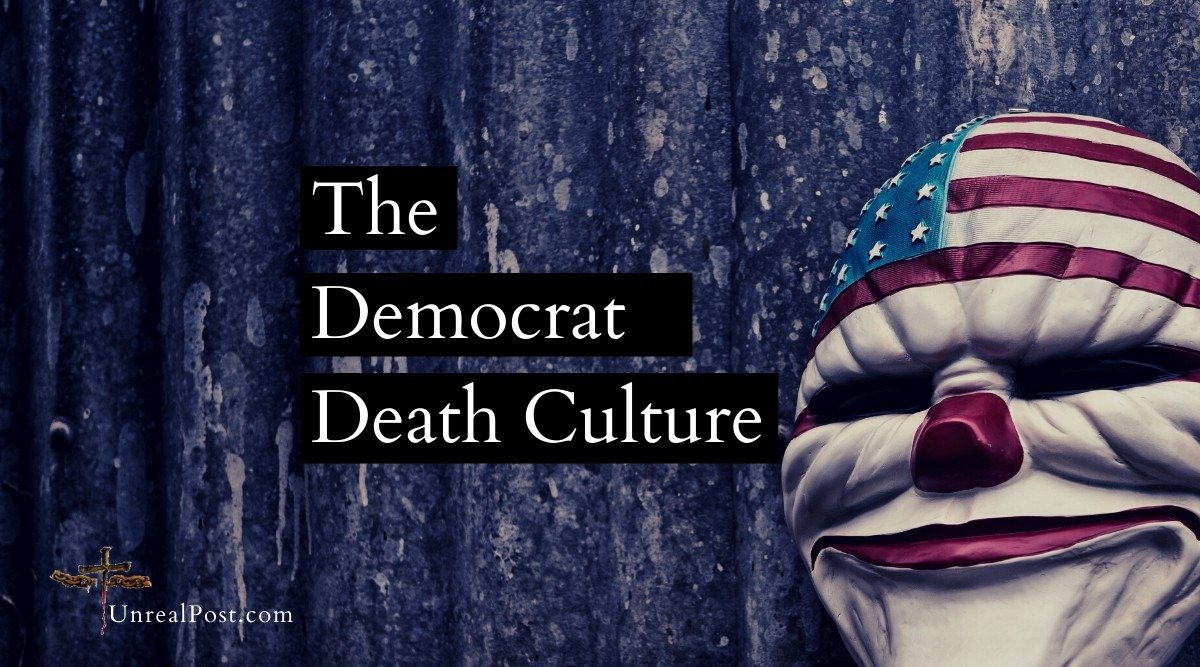 The abhorrent death cult policies, irrational hatred for the sanctity of life, and anti-Christ rhetoric are synonymous with the Democrat party

By removing God from their platform all-together the Democratic Party has established their own religion defined as “religiously unaffiliated”. In other words, we do not recognize the God of the Bible, we don’t recognize God has an issue with sin, we do not recognize God sent His only Son Jesus Christ, to die on a cross for mankind’s sins, was buried and rose from the dead three days later, defeating sin, the law, Satan and even death itself.

On the contrary, this anything-goes “religiously unaffiliated” voting block is in complete opposition to the Word of God and is a perfect fit for the beast-like mentality of the Democratic leadership.

No matter how far down in the gutter the Democratic Party goes, God’s grace abounded more (Romans 5:20). The issue with the Democrats is sin and the Adamic nature we are all born with (Romans 5:12). This is a spiritual issue, not behavior and only the power of the gospel of grace can change a person’s heart. God is patient and waiting to save all that call on Him.

Pray for all our leaders Democratic and Republican.