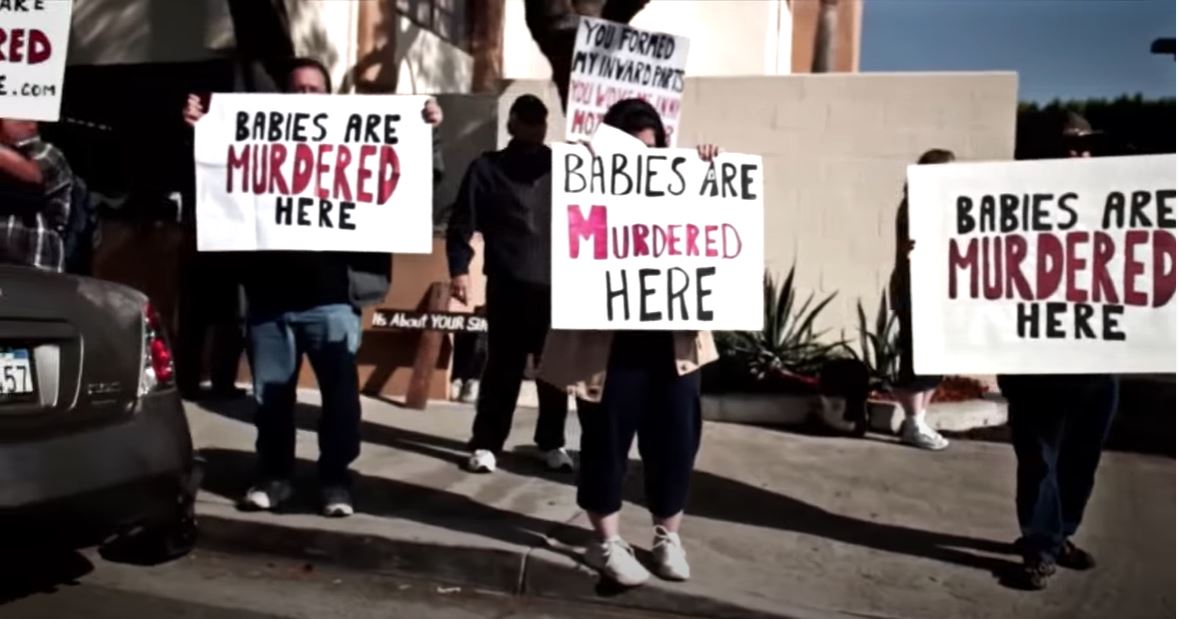 Amazon has removed a pro-life film from its platform, citing poor customer reviews as a primary reason for the action – the only problem with this claim is the movie had mostly 5-star reviews.

“It has over 340 reviews on Amazon, most of them – 90% – are five-star reviews,” filmmaker Marcus Pittman said. ‘I was trying to figure out what about the reviews would make them determine it was not suitable for Amazon Prime,” Pittman spoke with Faithwire Managing Editor Dan Andros about the removal.

Watch the interview by clicking the video below, or scroll down to continue reading. “I realized, if you go and read the reviews of the movie, their AI categorizes the reviews based off of keywords pulled out from the customer reviews,” Pittman explained.

“Some of those keywords were words like pro-life, end abortion, pro-life movement. That, to me, is the only reason why they would remove the movie.” Advertisement Pittman’s film – Babies are Still Murdered Here – chronicles the fight against abortion on the ground level and hears from voices in the pro-life activist community.

Babies are Still Murdered Here released in October 2019 and made its way onto Amazon Prime Video by December 2019. It’s the sequel to the film Babies are Murdered Here, also by Pittman. Pittman himself frequently appears at abortion clinics, either chronicling the activities of those ministering to people considering abortion, or interacting with them himself. He is an advocate of the ministry End Abortion Now, which equips churches in the fight against abortion. Pittman told Faithwire his followers were trying to share his documentary with Kanye West, who recently made several pro-life comments which received both praise and criticism. Advertisement Pittman is asking fans of his […]