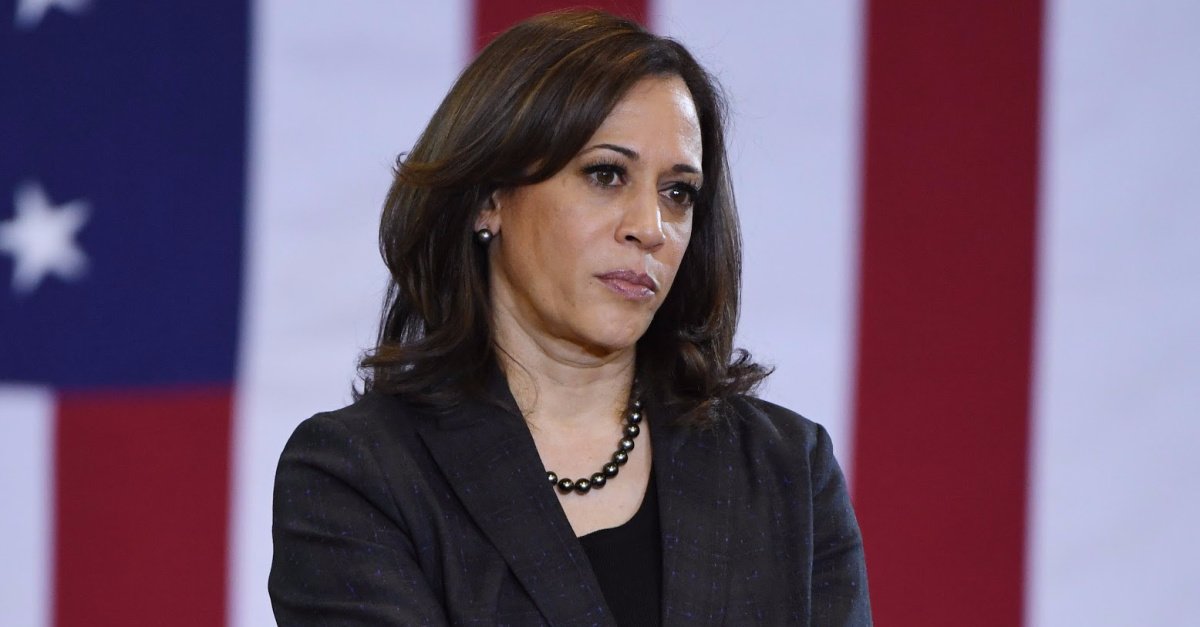 Democratic vice-presidential selection Kamala Harris has a “0 percent” pro-life voting record and is the “most pro-abortion of pro-abortion politicians” Joe Biden could have chosen, according to National Right to Life. Biden, the presumptive Democratic nominee, announced Harris as his running mate Tuesday, calling her a “fearless fighter for the little guy, and one of the country’s finest public servants.” But National Right to Life says Harris is the “poster child for the extreme pro-abortion position of the Democratic Party.” In a news release, National Right to Life noted that Harris: opposes the Hyde Amendment and supports taxpayer funding of abortion. opposed “legislation that would require that a baby born alive during an abortion must be afforded the same degree of care that would apply to any other child at the same gestational age.” In February, Harris helped block the Born-Alive Abortion Survivors Protection Act in the Senate. opposed a “bill that would prohibit abortion when the unborn child can feel pain.” In February, Harris helped block the Pain-Capable Unborn Child Protection Act in the Senate. Last year in a debate, Harris also pledged , as president, to use the Justice Department to block state-level pro-life laws. “For any state that passes a law that violates the Constitution, and in particular Roe v. Wade, our Department of Justice will review that law to determine if it is compliant with Roe v. Wade and the Constitution, and if it is not, that law will not go into effect,” Harris said last year. “That’s called pre-clearance.” In a tweet, National Right to Life said

← Prev: Planned Parenthood Celebrates Kamala Harris: She “Won’t Stop Fighting” for Abortion Next: Trump Touts School Choice for Parents: ‘Why Are We Paying the School’ if it’s Closed? →