It’s a Race to the Bottom for Democrats: NARAL Endorses Biden, Says He’ll ‘Expand Access to Abortion,’ Allow Taxpayer Funding of it 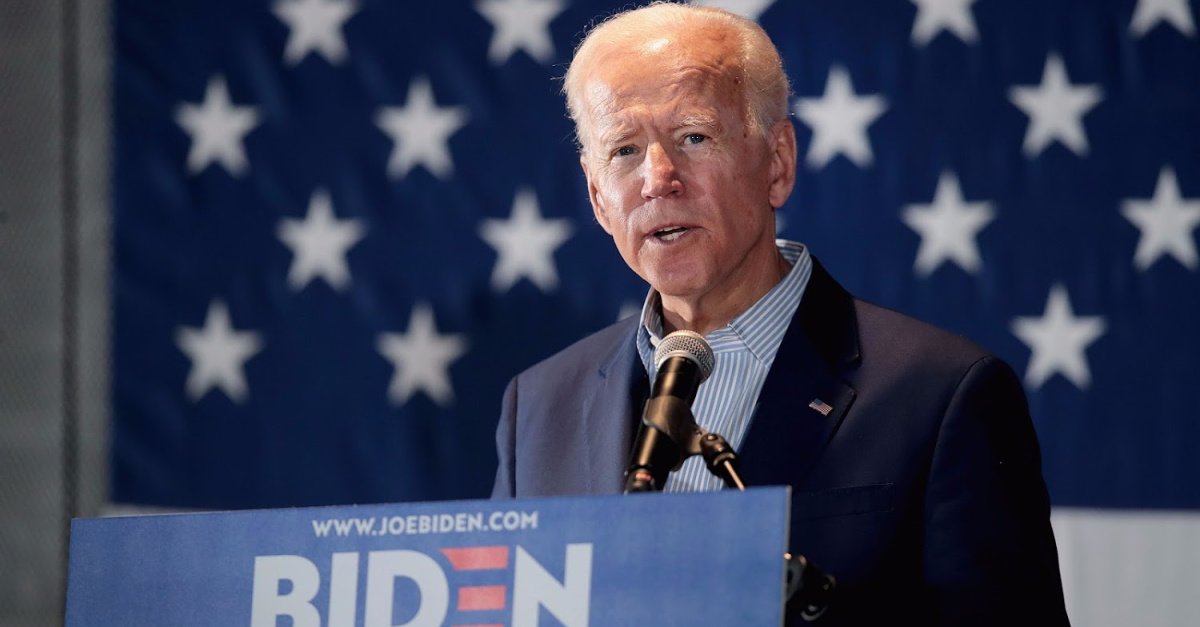 NARAL Pro-Choice America this week endorsed Joe Biden for president, saying he will “expand access to abortion” and stop the “anti-choice” agenda of the Trump administration. NARAL, a lobbying and advocacy organization for abortion rights, made the announcement on Monday, roughly two weeks after the Planned Parenthood Action Fund also endorsed the presumptive Democratic presidential nominee. NARAL formerly was known as the National Abortion Rights Action League. “The choice is clear: In his four years in the White House, Donald Trump has exhibited unprecedented cruelty and put lives and freedom on the line time and time again – and this November, we have the opportunity to elect Vice President Joe Biden, a deeply compassionate and thoughtful leader who knows that fighting for reproductive freedom for every body is part and parcel of a just society,” said Ilyse Hogue, president of NARAL Pro-Choice America. NARAL would work with a Biden administration to expand abortion rights, Hogue added. “Joe Biden will stand for freedom over Donald Trump’s desire to control women. He will put a stop to Trump’s dangerous anti-choice political agenda when so much hangs in the balance,” Hogue said. NARAL plans to spend $34.7 million to elect Biden and other like-minded politicians, “from statehouses to the White House,” the press release said. The press release further said Biden has outlined his commitment to: “protecting and expanding reproductive freedom by vowing to work to safeguard Roe v. Wade.” “only appoint judges who will respect Roe.” “support the repeal of the racist and discriminatory Hyde Amendment,” a legislative provision that prohibits taxpayer funding of abortion. “use executive action to protect and expand access to abortion and contraception, including reversing Trump’s rules gutting reproductive freedom, like the global and domestic gag rules.” The National Right to Life Committee last year endorsed Trump […]