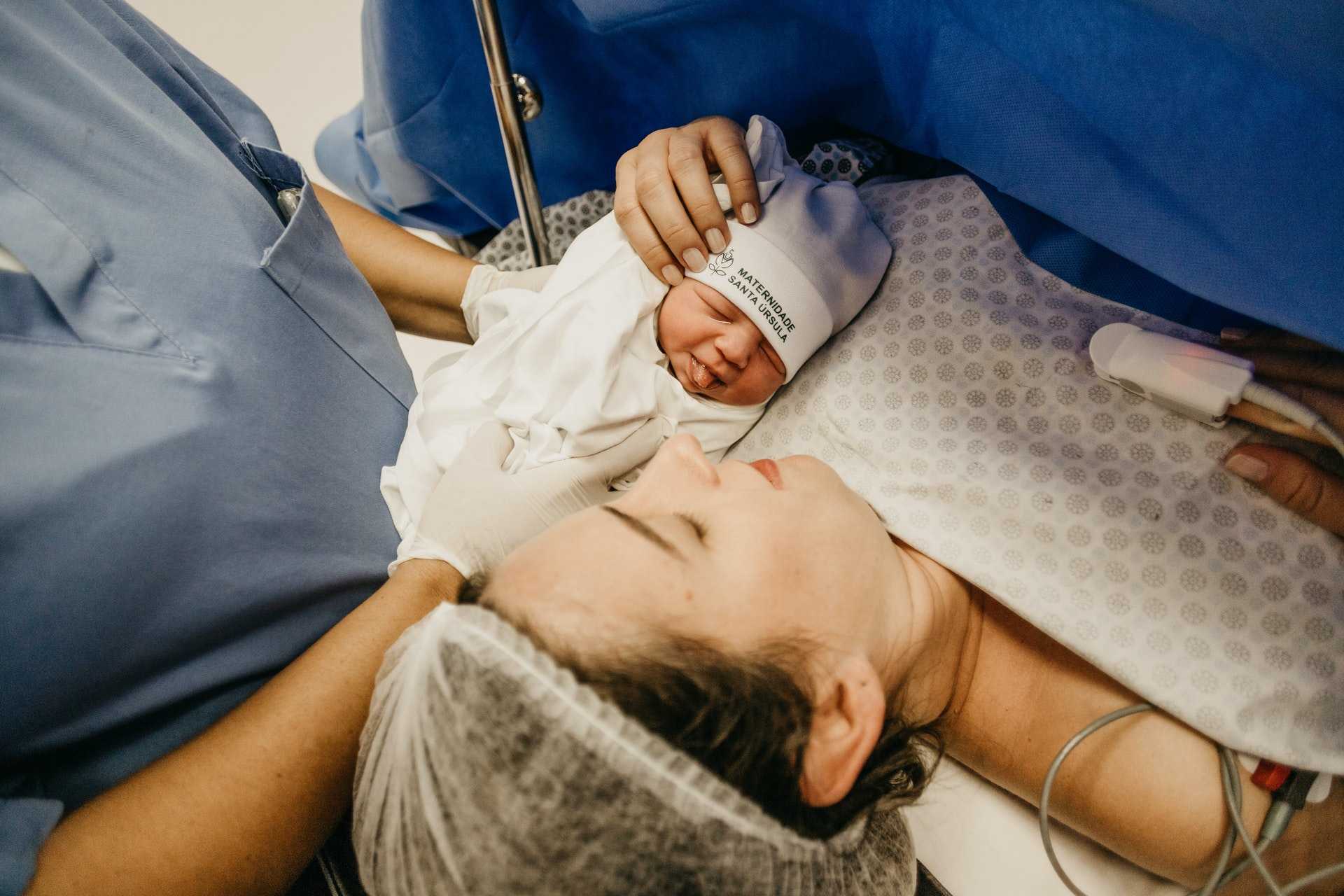 EAST MOUNTAIN, Texas — The town council of East Mountain, Texas has voted to become a “Sanctuary for the Unborn,” disallowing abortion facilities from opening within its borders.

“We are thankful for the support of the men and women of East Mountain Baptist Church and those from throughout the city who wanted to see this ordinance passed. This could not have happened without their support,” wrote Mark Lee Dickson of Right to Life East Texas on July 20.

East Mountain is a small town approximately 20 minutes outside of Longview. It has a population of 757 residents and does not have an abortion facility within its jurisdiction. The ordinance rather proactively prevents one from opening, should an organization ever seek to do so. Three council members voted in favor of passing the ordinance and two abstained. East Mountain now becomes the 14th municipality to declare itself a “Sanctuary for the Unborn.” As previously reported, city council members in Waskom, Texas voted unanimously last June to disallow any abortion facilities from doing business within its borders, declaring such entities to be “criminal organizations.” The approved ordinance contained the exceptions of rape, incest and life of the mother — language not included in the original proposal, but later inserted by an attorney reportedly out of the belief that doing so would withstand a challenge before the U.S. Supreme Court. The cities of Omaha and Naples, Texas soon passed similar ordinances, but with the notation that those who illegally commit abortions in violation of the new law will not be punished “unless and until” Roe v. Wade is overturned, and even then, no mother who obtains or performs an abortion may face criminal or civil penalties. However, council members in Mineral Wells, Texas voted against a measure […]

← Prev: It's a Race to the Bottom for Democrats: NARAL Endorses Biden, Says He'll 'Expand Access to Abortion,' Allow Taxpayer Funding of it Next: New Disclosures Confirm: Trump Himself Was the Target of Obama Administration’s Russia Probe →