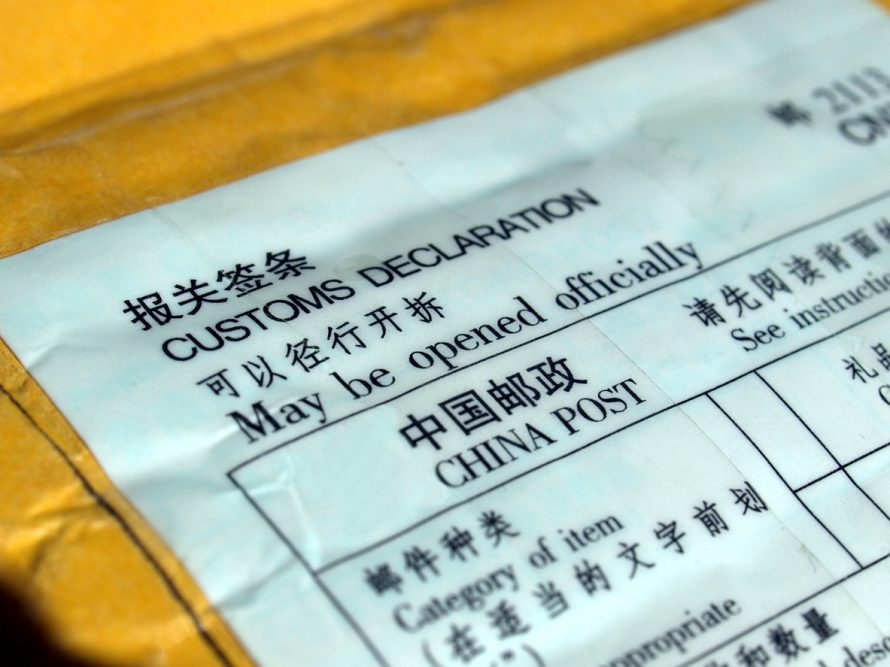 Some think the packages [of seeds marked as “jewelry”] could be part of a “brushing scam” — an effort to create fake customer reviews on online retail platforms — but that appears unlikely. For one thing, there is no indication these seeds — there are several varieties of them — are either branded or are offered for sale.

“DO NOT plant them,” officials in every state have warned. There is also an infamous statement attributed to General Chi Haotian. In a secret speech to senior Communist Party officials sometime around 2002, Chi, then the Chinese defense minister, stated there was a need for “new living space” because of the exhaustion of existing Chinese territory. Chi suggested the “mass colonization” of the land occupied by the United States as the best option.

“We are not as foolish as to want to perish together with America by using nuclear weapons,” he said. The way to “clean up” the U.S., Chi argued, would be through biological attacks. “For forty years, the Chinese have used unconventional tactics to further their ambitious goal of defeating the United States,” said Brandon Weichert of the Weichert Report to this publication. “They employed economic warfare, lawfare, information warfare, and cyber warfare. Beijing looks like it attempted biowarfare with the novel coronavirus from Wuhan. Now, they may be trying their hand at ecological warfare.” (Image source: iStock) Residents in all 50 states have received packages of seeds, sent unsolicited from China. Many of the packages, mailed through the Chinese state-run postal system, were mislabeled as “jewelry” for U.S. Customs purposes. “DO NOT plant them,” officials in every state have warned. “They could be invasive, meaning they may have the potential to introduce diseases to local plants or could be harmful to livestock,” the Montana Department of Agriculture noted […]

Click here to view the original web page at www.gatestoneinstitute.org

← Prev: This is the Biblical Definition of Romans One: Catholic Newspaper Claims Pro-Abortion AOC is “The Future of the Catholic Church” Next: It's a Race to the Bottom for Democrats: NARAL Endorses Biden, Says He'll 'Expand Access to Abortion,' Allow Taxpayer Funding of it →