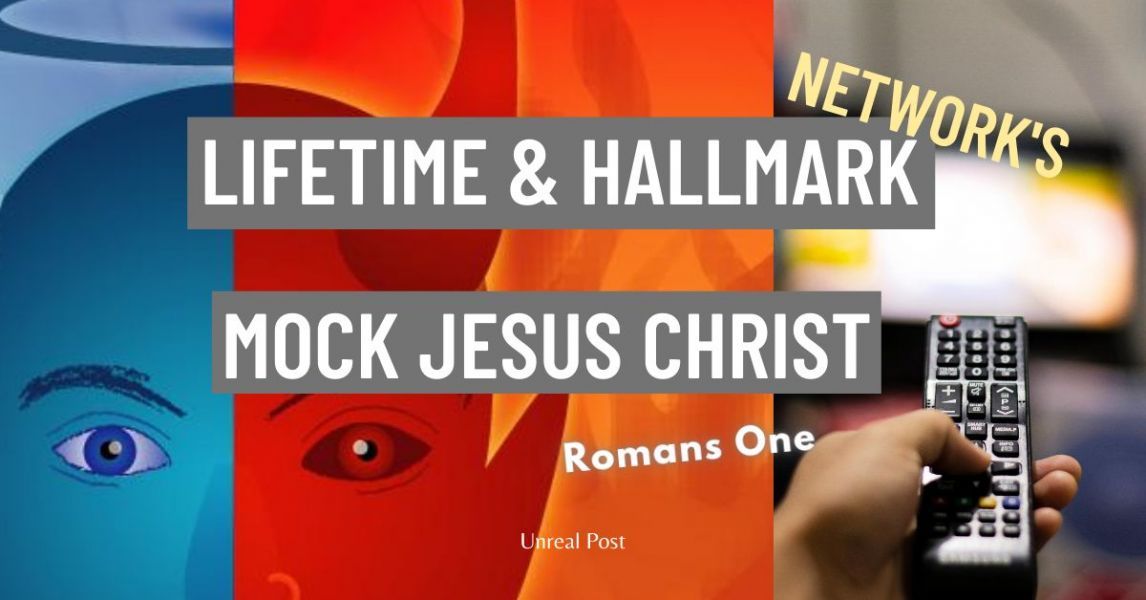 ‘Be not deceived; God is not mocked: for whatsoever a man soweth, that shall he also reap. ‘

Disney, Lifetime, and even Hallmark channel have chosen to believe the lie, denying what they know to be the truth.

They purposefully hold the truth under-foot with unrighteousness by promoting and celebrating the lie.

This is textbook Romans one…

‘Therefore God also gave them up to uncleanness, in the lusts of their hearts, to dishonor their bodies among themselves, who exchanged the truth of God for the lie, and worshiped and served the creature rather than the Creator, who is blessed forever. Amen.’

Christians should not be surprised with the unprecedented uptick in the vile and grossly immoral shows on all networks. This is all part of the end-time scenario and it will only get worse. The apostle Paul speaks directly to this in 2 Timothy 3.

‘But evil men and seducers shall wax worse and worse, deceiving, and being deceived. ‘

The bottom line is the grace age is coming to an end and the Church will soon be off the scene. Then God will fulfill the remaining seven years of the 490 prophesied in Daniel. But until then and as we get closer to that great meeting in the clouds with our Lord and savior. Christ-rejecting mankind will become reprobate in mind and action (Romans 1:28). And until the Lord takes the body of Christ off the scene we who chose to live godly lives for our Lord will be persecuted (2 Timothy 3:12).

Hallmark isn’t the only network that plans to air films with homosexual themes this upcoming holiday season. While some are stated to be celebrating the arrival of the Messiah, come to…

← Prev: Janice Dean Slams Andrew Cuomo: “Elder Care Homes Were Turned Into Death Camps” Next: Joe Biden's New Arizona Hire is a Scumbag and Proud of It | Broadcasting His Vile Belief's Via Twitter Expressing His Hatred for Women, Hate for Police and Hate for America →