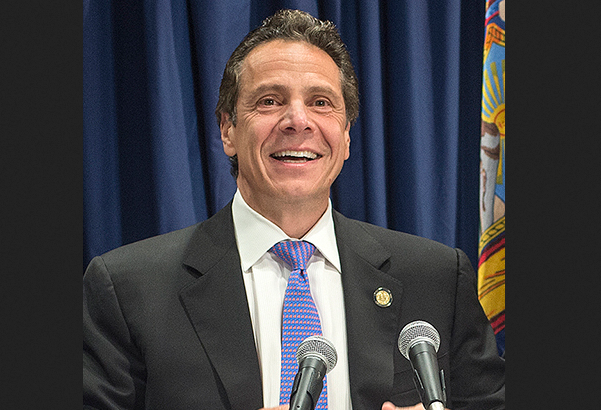 For months Fox News meteorologist Janice Dean has been trying to tell her tragic story. Her in-laws, Mickey and Dee Newman, died in separate New York elder care facilities during the coronavirus pandemic. She has made no secret of the fact that she blames Gov. Andrew Cuomo and his nursing home mandate, which forced facilities to accept recovering COVID patients. Over 6,000 COVID patients were reportedly sent to elder care homes over the course of 46 days. When New York lawmakers began hearings on the subject, Dean was ready to testify. But the New York State Senate didn’t want to hear it. A few days before the first meeting was set to begin, her name was taken off of the witness list. She later found out that was because the Democratic majority would have been too “uncomfortable” with her testimony. New York Republicans gave her the chance to speak on Monday, and through a painful amount of tears she managed to get through it. Mickey and Dee’s health had been declining for some time before they went into elder care facilities, Dean explained. It was “the first time in their lives they had been apart like this.” Mickey’s facility went into quarantine in March and she was notified that he’d be moved to a different floor to make way for a new crop of patients. Dean says that she now believes that some of those new patients were ones recovering from COVID. Some days later the staff called her husband to notify him that his dad was sick. He had a fever, and three hours later he was dead. They were told it was likely a result of coronavirus. “We only got confirmation when we saw it on the death certificate,” she said. Dean recalls how her husband Sean […]