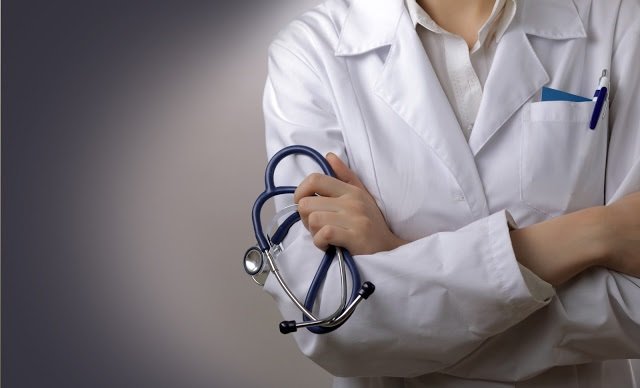 Last month, President Donald Trump issued a pro-life rule that will protect pro-life Americans and help save babies from abortion. This time, his administration has issued a rule to block the effects of a dangerous Obamacare provision that could be used to compel doctors to participate in abortions. The Department of Health and Human Services finalized a rule that revises 2016 provisions of the Obamacare section 1557 rule that had redefined discrimination “on the basis of sex” to include “pregnancy termination.” The rule helps protect health care providers from being forced to participate in and perform services that substantially violate their consciences and help protect their patients, such as abortions. But Democrats have filed suit seeking to overturn the rule and force doctors and nurses to participate in killing babies as 22 states and the District of Columbia sued the Trump administration in federal court Monday. The lawsuit , filed in New York and led by attorneys general of New York, California and Massachusetts,has Democrats call killing babies in abortions “health care.” They claim this “broad religious exemption” violates Section 1557 of the Affordable Care Act and “attempts to give religiously-affiliated providers and insurers license to deny care and coverage for discriminatory reasons.” “It’s never acceptable to deny health care services to people who need it, but it’s especially unacceptable to do this during a pandemic,” New York Attorney General Letitia James said during a press call Monday. “By removing and weakening language access requirements the rule will diminish public knowledge of the means and methods for accessing health care and health insurance,” the complaint states. Colorado, Connecticut, Delaware, Hawaii, Illinois, Maine, Maryland, Michigan, Minnesota, Nevada, New Jersey, New Mexico, North Carolina, Oregon, Pennsylvania, Rhode Island, Vermont, Virginia and Wisconsin all joined the lawsuit. Follow LifeNews.com on Instagram for […]

The Democrats are pure evil. So bloodthirsty for the murder of the unborn that they will fight for it in court. This is sickening.