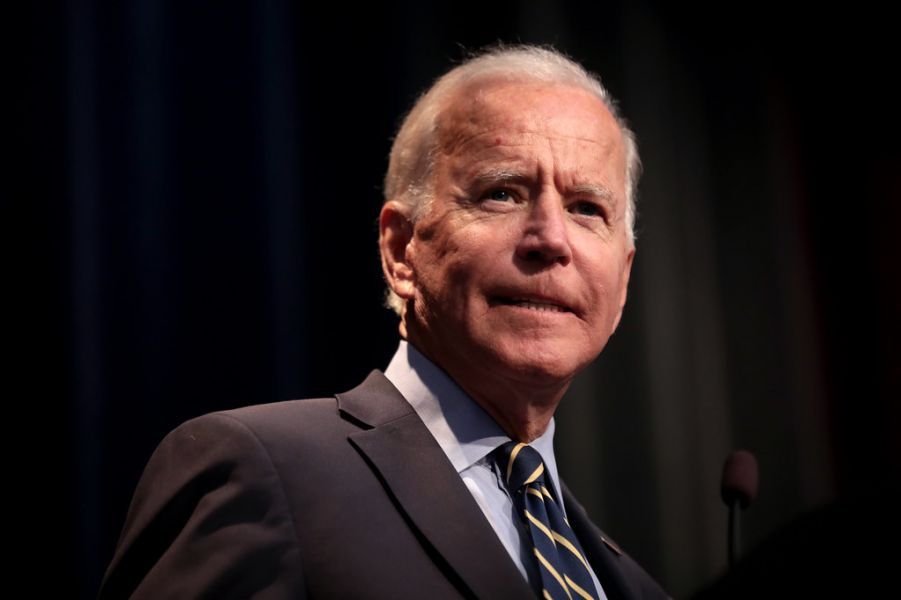 Berman cheered the primary victory of his leftist guest: “A stunning political upset, a 16-term incumbent and the Chair of the House Foreign Affairs Committee, Democratic Congressman Eliot Engel defeated in a primary race here in New York by former educator Jamaal Bowman.” The host then congratulated Bowman for accomplishing “quite an achievement.”

Minutes later, after teeing up the radical Democrat for a routine round of Trump bashing, Berman absurdly tried to suggest that Joe Biden was moderate compared to Bowman:

Now you ran very much as a new progressive here in New York. How would you say your politics align with that of the Democratic nominee Joe Biden?

The idea of Biden being a moderate is a joke. Biden just created his policy platform with the help of far-left, communism-loving Bernie Sanders. Sanders even said that Biden might be the “most progressive president since FDR.” Among many radical proposals, Biden plans to spend $2 trillion on fighting climate change, transition all Americans to electric cars by 2035, and to raise taxes by $4 trillion. Biden also said that the police have “become the enemy.”

Berman then laughably referred to other extreme Democratic politicians as “moderate” and “centrist”:

Have you heard from some of these Democratic colleagues who people might call more moderate or more centrist, including the ones who endorsed your opponent, I’m thinking about Chuck Schumer, Nancy Pelosi, Hillary Clinton, I’m sure I’m leaving people out here.

There is nothing “moderate” about these statist ideologues. They have endorsed Black Lives Matter, a radical, anti-American, Marxist organization. In Congress, Pelosi and Schumer have conspired to try to pass the HEROES Act for coronavirus, which would spend $3 trillion, legalize all illegal immigrants within U.S. borders, and prevent the deportation of violent criminals and gang members. But Berman has to help the Democrats in the upcoming election, which means lying about certain politicians to make them seem more palatable to the American public.

Berman then suggested that radicals like Bowman could be the “future of the Democratic Party.” Hopefully not so for the American people. Bowman has called for radical policies such as slavery reparations and defunding the police.

CNN has an election to win for Biden, and it will lie about his and other Democrats’ intentions if that ensures his victory in November.

This pure-DNC TV was brought to viewers by Clearchoice. Let them know here if you think this is content that they should be sponsoring.

← Prev: Kanye West: Kim Kardashian Tried to “Lock Me Up” for Admitting We Almost Aborted Our Daughter Next: Democrats File Lawsuit Trying to Force Doctors and Nurses to Kill Babies in Abortions 'Democratic Party is Defined by Death' →