Woman Who Survived Abortion: “I Was Left to Die as Medical Waste” 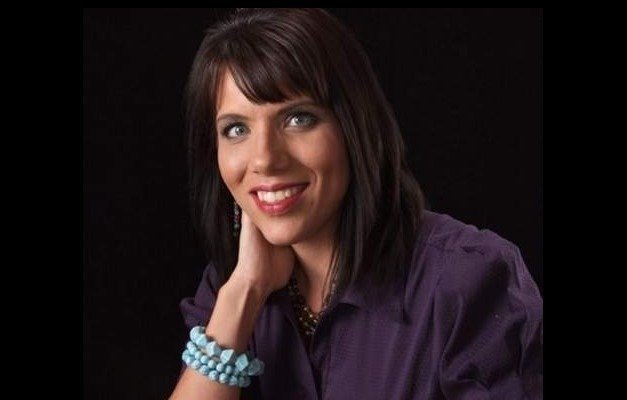 A woman who was discarded as medical waste and left to die after surviving the abortion procedure which was intended to kill her, has re-told her testimony, prompting questions around the issue of ‘failed abortions’ and survivors.

Abortion survivor, Melissa Ohden now aged 42, was burned in the womb for five days by a toxic saline solution when her mother was 7 months pregnant.

After the abortion, Ms Ohden was expected to be delivered dead. However, she miraculously survived the abortion and was delivered alive. She was discarded as ‘medical waste’ and was left to die until a nurse heard her cries.

Ms Ohden said: “I had been ‘laid aside’ but two nurses took it into their hands to save me and I was taken to neo-natal intensive care where amazingly I survived. I was subsequently transferred to another hospital which was where my mum and dad met me and chose to make me their daughter. At two-and-a-half months old, I went home to them.”

Ms Ohden’s remarkable testimony has raised questions around the issue of ‘failed abortions’, also referred to as ‘botched abortions’ and the survivors.

In September 2018, the UK witnessed the story of Mohammed Khan, who was intended to be killed at 25 weeks gestation through an abortion in which he was injected with lethal poison, only to be born alive and die later in the arms of his mother.

Similarly, three year-old Scottish boy, Jack Harper, was intended to be killed by a vacuum aspiration abortion, yet survived the procedure and was born alive.

During 2017, a spokesman for the Department of health admitted that the number of babies born alive in the UK following a failed abortion was “not collected centrally” following a question from MP Mary Glindon.

The MP asked, “how many babies were born alive after an unsuccessful abortion procedure in each year since 2006 for which figures are available; how many of those babies survived beyond infancy in those years?”

Jackie Doyle-Price MP, who was the Parliamentary Under-Secretary for the Department of Health at the time, was unable to give any figures for the number of babies born alive, replying that “the number of live births following termination of pregnancy is not collected centrally.”

Mr Deighan added: “The stories of survival now surfacing open a window on the gruesome reality of abortion which is a violent assault to kill a completely innocent human life.  That many more babies may be surviving, uncovers an uncomfortable truth that abortion is about ensuring healthy humans are destroyed, it is not the sanitised image that abortion supporters would have us believe.”

“If children in the United Kingdom are being born alive after a failed abortion attempt on their life, society deserves to know that is going on. Society deserves the truth.”

SPUC will be writing to the health department demanding answers and an update.

← Prev: President Trump Has Kept His Pro-Life Commitments on Abortion and Judges Next: Black Pastor: Abortion is Racism, Black Babies are Being “Lynched in the Womb” →