Black Pastor: Abortion is Racism, Black Babies are Being “Lynched in the Womb” 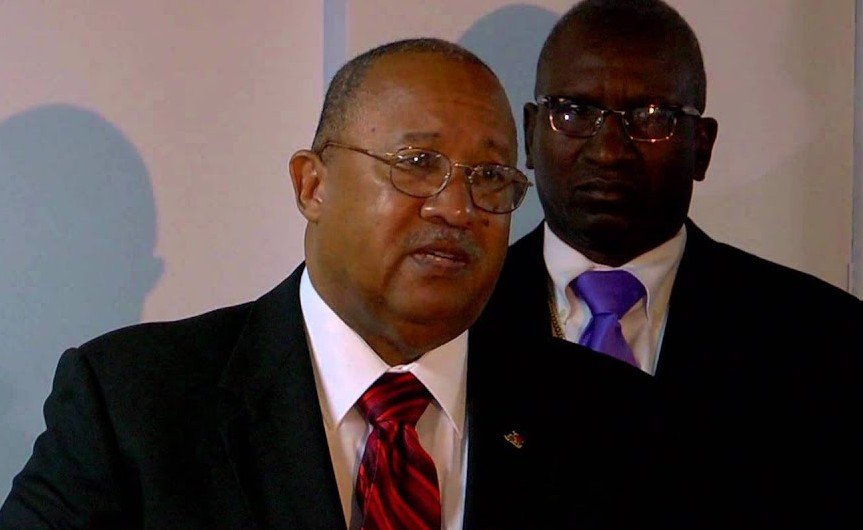 For years, the Rev. Johnny Hunter has been imploring the black community to speak out against the “lynching” of unborn babies in abortions.

Hunter, a pastor and leader at the Life Education and Resource Network (LEARN), the largest African American evangelical pro-life ministry in the U.S., gave a powerful sermon linking abortion to racism in the film Maafa21.

Live Action News recently highlighted his sermon as the issues of racism and human rights are at the forefront of debate again in America.

Almost prophetic, he declared in the 2009 film that the culture is in a war over basic human rights. He said abortion is a crime against all of humanity, but it especially has been used as a tool for “black genocide.”

“Brothers and sisters, it is time for us to go to the streets on this issue,” Hunter said. “If we look the other way, while our smallest brothers and sisters are being lynched in the womb, we lose the right to be outraged that we were once lynched by the Klan.”

Today, people are rioting and protesting in the streets to fight racism. But Black Lives Matter, the leading organization behind the protests, does not include unborn babies in its mission. Quite the opposite, the group supports “reproductive rights,” including abortion.

Hunter, in his 2009 sermon, slammed the notion of reproductive rights, saying it really should be called “reproductive racism.”

Then, on Facebook earlier this month, Hunter highlighted the story of a fellow black pro-life advocate named Stephen Broden who attended a Black Lives Matter protest with a sign calling for an end to the massive slaughter of unborn babies in abortions.

“… over 200 participants were in attendance,” Broden wrote. “There were only 3 blacks there and I was one of them. I was there to declare all lives matter especially black babies. My message was not well received. When the narrative doesn’t fit the left, then black lives don’t count, babies that is.”

More than 10 years ago, Hunter shared similar thoughts in his sermon. He lamented how Americans have allowed Planned Parenthood to put their “death camps” in black communities and schools and how they continue to elect officials who take taxpayers’ hard-earned money and give it to the largest abortion chain in the U.S.

“[T]oday our enemy don’t wear white hoods,” he said. “Today our enemies wear a white lab coat with a stethoscope around his neck. And what gets really aggravating sometimes, like a pimp, sometimes he’s Black.”

“And every time we walk into a voting booth, and we help elect the politician who says he’s pro-choice by pulling that lever, every time we pull that lever for a pro-choicer, we pull the trigger of that loaded gun. And a child dies,” he added. “[…] How many of these politicans who know that abortion is mass murder, tolerate it because they think the right people are being murdered?”

Hunter also spoke of Emmett Till, the 14-year-old Black boy who was violently murdered in the South in 1955 for allegedly whistling at a white woman, and how Till’s mother demanded an open casket at his funeral so everyone could see “what they had done to her baby,” said Hunter. He argued that to end abortion, pro-lifers must do the same. Pro-lifers must look at and expose what is being done to the babies in the womb during an abortion.

Hunter urged Americans, especially black Americans to stand up against the injustice of abortion, just as the civil rights leaders did in the 1960s when they protested the treatment of born and unborn black people.

“To do nothing is not an option,” he said. ← Prev: Woman Who Survived Abortion: “I Was Left to Die as Medical Waste” Next: Planned Parenthood Wants to Stop “Systemic Racism.” But Racist Margaret Sanger Founded It →