Woman Has Had 17 Abortions, Will Likely Never Have Kids After Damage to Her Uterus 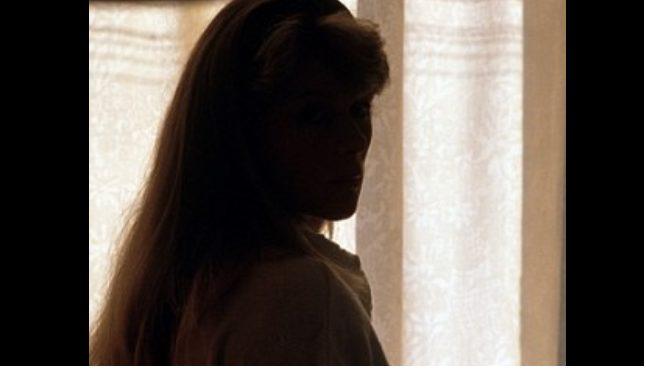 A 27-year-old woman likely never will be able to have children as a result of damage to her uterus from 17 abortions.

Dr. Zhao Qin, head of gynecology at Shiyan Maternity and Child Health Care Hospital in China, told The Sun that she warned the young woman, “Xiao Ju,” about being infertile before she went through with her 17th abortion. Quin said she urged Xiao Ju to choose life for her baby, but the young woman did not listen.

Xiao Ju aborted 17 unborn babies in just six years, according to the report. It noted that unmarried women in China often are punished for having children, a possible factor in the young woman’s decisions.

Doctor Zhao said she realised the severity of Xiao Ju’s physical condition while examining her for her latest procedure.

“I found her uterus lining to be critically thin, like a piece of paper, due to the repeated abortions she had had,” she said.

“Her uterus was also badly scarred.”

Zhao apparently encouraged her patient to keep her child, urging: “If you don’t have to have this abortion, then keep this baby, because it may be very, very difficult for you to get pregnant again.”

SUPPORT LIFENEWS! Help us take on the abortion culture, please help LifeNews.com with a donation!

The doctor said Xiao Ju went through with the abortion anyway, saying she does not plan to get married and cannot raise a child.

The story is a reminder that abortions do not just kill unborn babies, they also pose risks to the mother’s life and health as well. Abortion activists try to downplay these risks and even claim there is nothing wrong with having multiple abortions. But numerous studies indicate abortions, especially multiple abortions, can have serious risks. Studies have linked abortions to increased risks of breast cancer, blood clots and future preterm births, as well as depression, anxiety, suicide and other psychological problems.

Studies around the world have also connected abortion with infertility.

Researchers at Tel Aviv University, in 2015, found that women who have just one abortion are more likely to have complications in other pregnancies. The Daily Mail reports that even though most scientists agree that women who have numerous abortions are at greater risk for experiencing pregnancy complications, the new study shows that just one abortion can lead to problems in the future.

In fact, the study found that women who have one abortion during the first trimester are 30% more likely to have complications such as pre-term birth, vaginal bleeding, low birth weight and placenta complications with future pregnancies. Additionally, the study found that these women face higher rates of induced labor, retained placenta after delivery and caesarean sections.  The results from the study were published in the Journal of Maternal Fetal and Neonatal Medicine.

← Prev: Sanders, Harris, Booker, Warren, and Gillibrand Support Abortion. But Will They Support Infanticide? Next: New Poll Shows Americans Much More Pro-Life After Democrats Push Infanticide, Abortions Up to Birth →