Woman Defends Killing Six Babies in Abortions. “I Didn’t Want [Them] Inside Me” 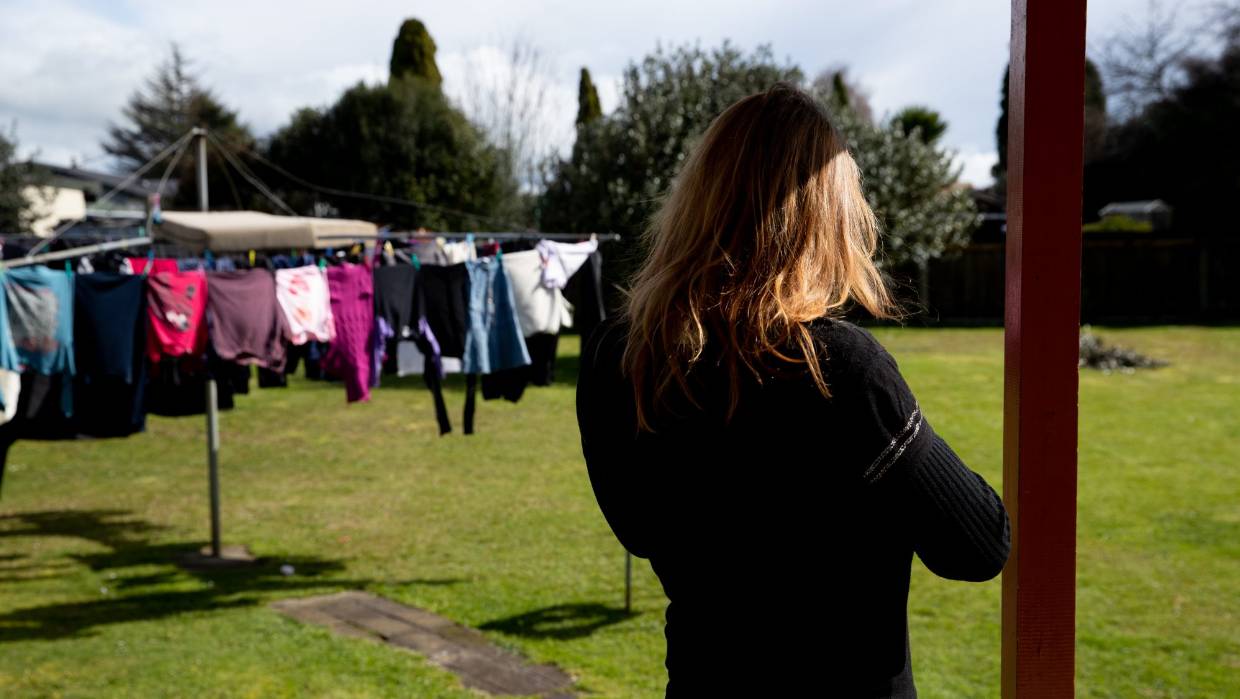 Judy’s story is a tragic example of how the abortion industry manipulates society into thinking there is nothing wrong with aborting an unborn baby.

Her story, as told in the New Zealand news outlet Stuff, is heartbreaking, not only because she aborted six of her unborn babies, but also because she appears to be suppressing deep suffering with the thought that her abortions were “the right thing” to do.

Judy, 44, not her real name, shared her story as the New Zealand parliament debates a radical pro-abortion bill that would allow unborn babies to be aborted for basically any reason up to birth.

Though the news outlet described Judy as being “plagued” by her abortions, she claimed the bill would help women like her.

She aborted her first unborn baby at age 23 when she was married but not using birth control, according to the report. At the time, she said her relationship with her husband was rocky, and they struggled financially.

“I was completely terrified. I didn’t know what was going to happen and it wasn’t a situation that I wanted, but I knew that I didn’t want it inside of me,” she remembered.

Judy convinced herself that she could not provide a good life for her baby, so she chose to abort her child instead.

“I spent the whole day there being asked the same question in a different way by two consultants, who would ultimately decide my own fate,” she said. “I understand why they do that – make you wait – it’s to give you a chance to back out. It gave me time to think about what I was about to do… but I knew it was the right choice.”