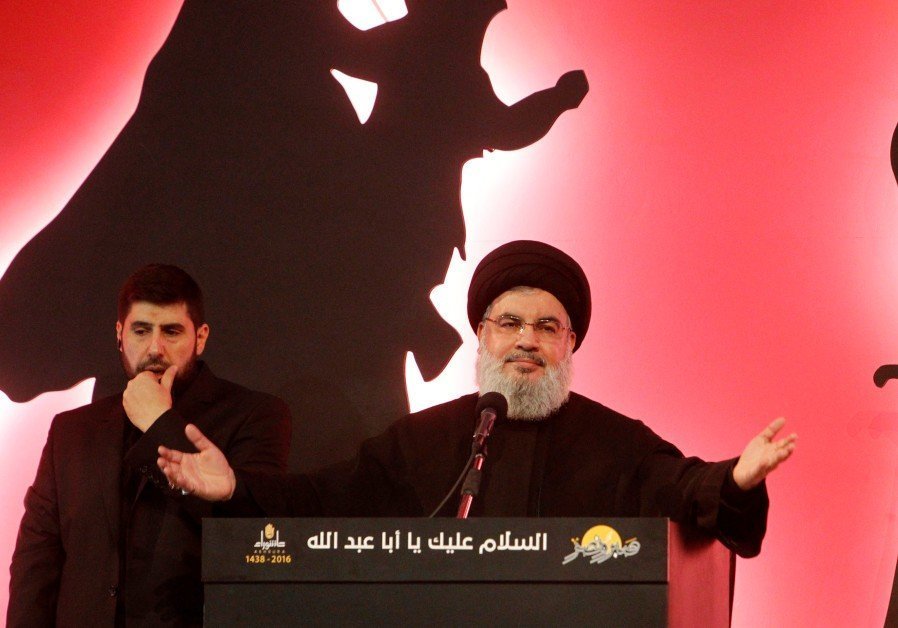 Hezbollah’s precision missile program is the State of Israel’s top priority, right after working to prevent Iran from obtaining a nuclear capability, a top defense official said on Monday, admitting, for the first time, that Israel has carried out attacks against different fronts beyond Syria.

According to the official, Israel has been operating against Iran in several arenas and operated in two additional fronts within a recent 24-hour span of time. “In recent days, we were attacked from several fronts,” the official said. “We were in simultaneous attack mode in multiple places.” “Had we had not acted correctly we would be in a different reality today,” he said. “To prevent this consolidation by Iran, we are carrying out many […]