Hurrah! False Teacher Andy Stanley is Calling it Quits for the Remainder of 2020 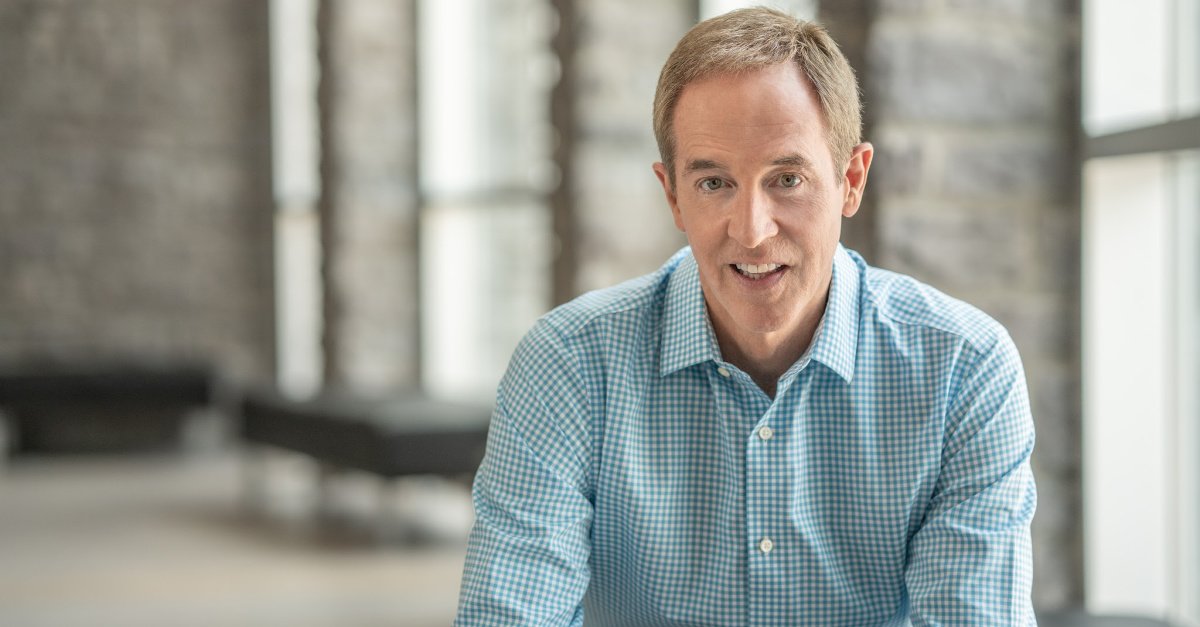 In a rare interview spree, megachurch pastor Andy Stanley of North Point Ministries is speaking out on his church’s decision to not gather until 2021 in light of the COVID-19 pandemic. Stanley made the announcement earlier this week and the decision made international news headlines, according to Christianity Today . For Stanley, creating certainty in the midst of a confusing crisis can give church members a path forward. “I announced to our churches that we would not be meeting publicly for the next three Sundays. Some pastors called and said, ‘What do you know that we don’t?’ I said, ‘I don’t know anything you don’t. I just know that clarity in the midst of uncertainty is the way forward,’” Stanley said on the Stetzer Leadership Podcast. The Atlanta-based pastor also recognized that his church staff was spending their limited resources and energy to create a service for only 20% of the congregation when that time could be redirected to creating an online community that could reach nearly all of them. “… This is really my mission decision. It’s not based on emotion. It’s on point with our mission to inspire people to follow Jesus. It’s a very outsider-focused decision instead of an insider-focused decision,” he said. Stanley and his leadership surveyed their congregations across multiple campuses to get a pulse on member’s feelings about gathering together again. The megachurch pastor made clear that he didn’t make this decision in isolation. The surveys showed that a decreasing number of people were willing to attend church during the pandemic. “We don’t want to accidentally do something harmful to our community while gathering a whole lot of people. Under these circumstances, you run the risk of actually doing something negative to the community and gathering the 20% that show up is doing […]

← Prev: 5 Violent Attacks on Christian Churches Right Here in America in One Week - 'No Press Coverage' Next: Bible Prophecy: Stamp and Seal Impression Found in Jerusalem Point to Restoration of City During Times of Ezra, Nehemiah →