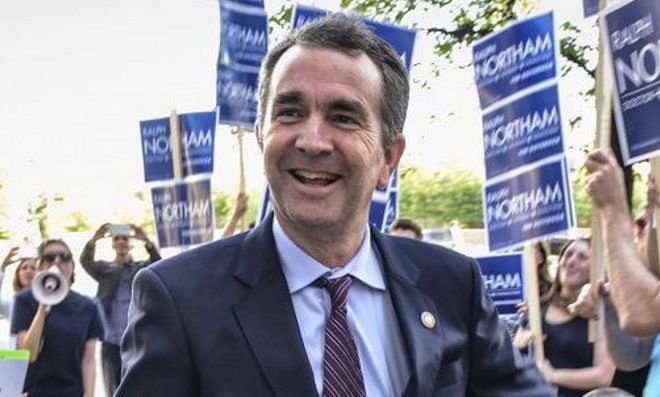 While protecting newborn babies who survive abortions is apparently too much for Northam to support, a law against animal cruelty isn’t

Today he signed a new bill into law that would make animal cruelty a felony in the commonwealth.

During his interview, he advocated for merely keeping babies comfortable as parents leave them to die shortly after birth. Northam defended a radical pro-abortion bill that would have allowed unborn babies to be aborted up to the point when a woman is about to give birth.

Northam defended a radical pro-abortion bill that would have allowed unborn babies to be aborted up to the point when a woman is about to give birth. The governor not only defended the legislation, but he also said doctors and women could have a discussion about whether to leave a disabled newborn baby to die.

Later, Northam refused to disavow his comments when he endorsed infanticide, saying: “I don’t have any regrets.”