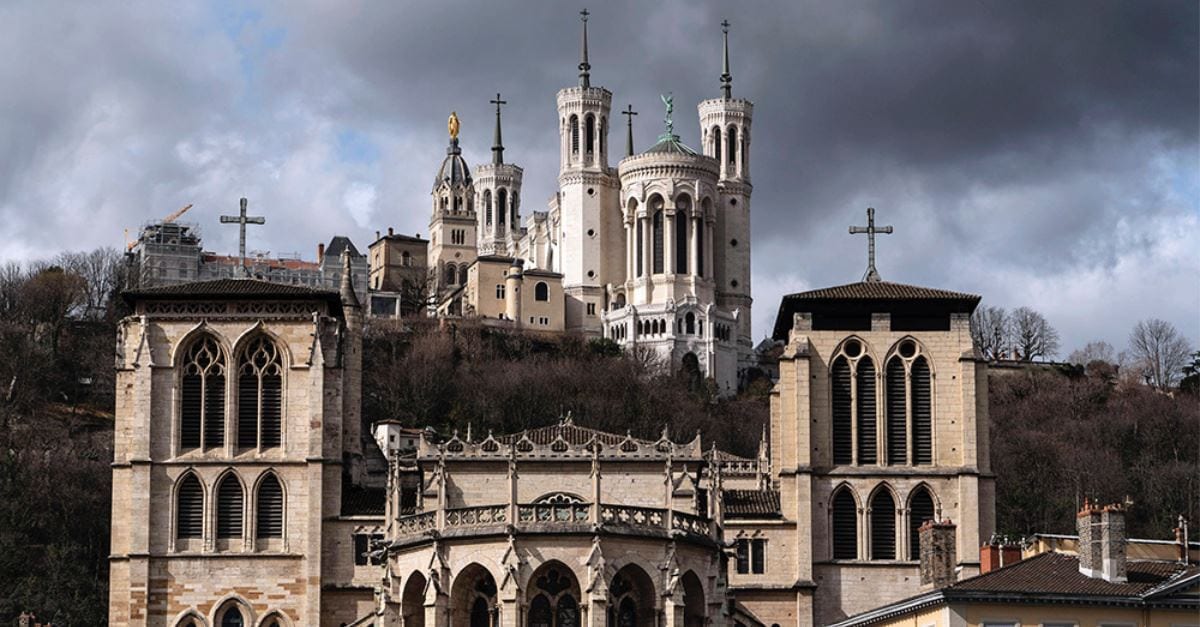 PARIS (RNS) — Sometimes it’s a cross of human excrement smeared on a church wall, with stolen Communion hosts stuck at the four corners. Other times, a statue of the Virgin Mary lies shattered on the floor.

Now and then, a fire breaks out in a house of prayer. Roman Catholic churches have increasingly come under attack in France, a country so long identified with Christianity that it used to be called “the eldest daughter of the church.” A recent fire at St. Sulpice, the second-largest church in Paris, has shed light on a trend that has become commonplace […]