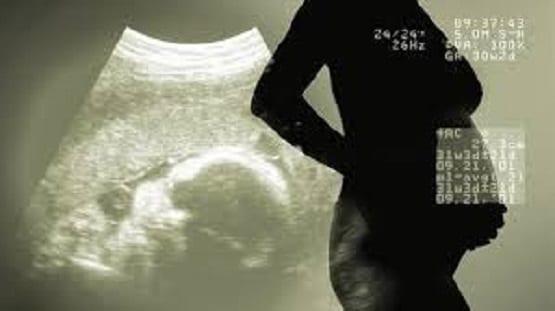 Utah lawmakers moved forward with a bill Wednesday to protect unborn babies from abortion after 18 weeks of pregnancy.

The state House Judiciary Committee voted 7-5 to move the legislation to the full state House for a vote, ABC4 News reports. Utah House Bill 136 would prohibit abortions after 18 weeks except in limited circumstances, and Rep. Cheryl Acton is the sponsor. Anyone who violates the legislation could be charged with a third-degree felony.

Acton’s bill initially banned abortions after 15 weeks, but the bill was amended to 18 weeks because lawmakers think it would be more likely to succeed in a legal challenge, according to the report.

U.S. Supreme Court rulings have prohibited states from banning abortions in the first two trimesters, but the court agreed that states may restrict third-trimester abortions because they have an interest in protecting viable unborn babies. Since those decades-old decisions, medical technology has pushed back viability to about 22 weeks, and some pro-life lawmakers see the moving line as an opportunity to challenge those decisions.

“There is no connection, really, between viability and 18 weeks,” Acton said. “I guess I’m challenging the viability concept.”

“This is a horrendous and barbaric procedure,” Taylor said, describing how nearly fully formed babies sometimes are pulled limb from limb while their hearts are still beating. “Dismembering and crushing a live baby has no place in a civilized society.”

The Alliance for a Better Utah, a pro-abortion progressive group, is lobbying against the bill, according to the report. It called the bill a “waste of taxpayer dollars.”

Similar legislation in Mississippi already is being challenged by the abortion industry in court. Mississippi leaders are fighting in court for the right to prohibit abortions on unborn babies after 15 weeks. A federal judge ruled against it in November, but state leaders are appealing.

Many states have abortion bans that protect unborn children after 20 weeks of pregnancy, which is the most they are able to do considering the U.S. Supreme Court refuses to allow states to ban abortions entirely. But Mississippi and Utah are pushing the envelope by banning abortions earlier.

← Prev: Tennessee Committee Passes Bill to Ban Abortions After Unborn Baby’s Heartbeat Begins Next: Chelsea Clinton: “I Refuse to Refer to [Pro-Life People] as Anything Other Than Anti-Choice” →