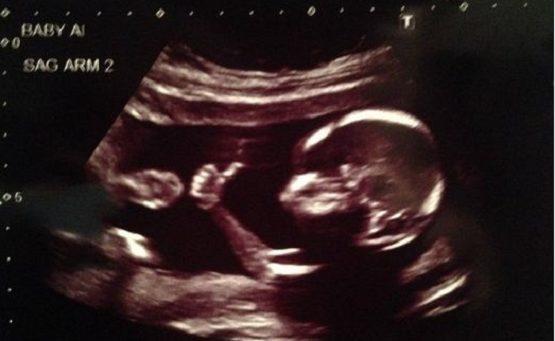 Tennessee lawmakers passed a bill Wednesday to protect unborn babies from abortion once they have a detectable heartbeat.

State House Bill 77, sponsored by Rep. Micah Van Huss, would protect almost all unborn babies in Tennessee by prohibiting abortions once an unborn baby’s heartbeat is detectable, about six weeks. Exceptions would be allowed for medical emergencies. Violators could be charged with a felony and face up to 15 years in prison.

“I don’t know why incest would be included in that question, because it’s either consensual or rape,” Van Huss replied. “I do not believe that the justice for the sins of the father or mother should be carried out on an innocent baby.”

The bill has the support of Gov. Bill Lee. In January, the pro-life Republican said he will sign legislation if it reaches his desk.

This is the third year Van Huss has introduced the bill.

“One of our primary responsibilities as government is to keep our citizens safe. And the killing of our citizens need to stop,” Van Huss told WPLN, previously. “So I’m about small government, but I believe the government needs to protect life.”

Pro-abortion Democrats in the state already are preparing for a fight. Nashville Public Radio reports state Rep. Gloria Johnson slammed the bill in January, saying it would damage women’s equality.

Heartbeat bills also have been introduced in a number of other states this winter, including Kentucky and South Carolina. Ohio Gov. Mike DeWine said he would support a heartbeat bill in his state as well.

However, in January, a judge declared Iowa’s heartbeat law unconstitutional.

The goal of the legislation is to prevent the deaths of thousands of unborn babies every year. However, even some pro-life advocates admit that the success of the legislation is uncertain. While the rationale behind the law is noble, a number of pro-life leaders recognize that, for the present, such laws may create unintended consequences that could hamper the pro-life cause.When courts rule against such laws, state taxpayers often are forced to reimburse pro-abortion groups for their legal fees.

The Eighth Circuit Court of Appeals said the following about its ruling on the six-week ban: “Because there is no genuine dispute that (North Dakota’s law) generally prohibits abortions before viability — as the Supreme Court has defined that concept — and because we are bound by Supreme Court precedent holding that states may not prohibit pre-viability abortions, we must affirm the district court’s grant of summary judgment to the plaintiffs.”