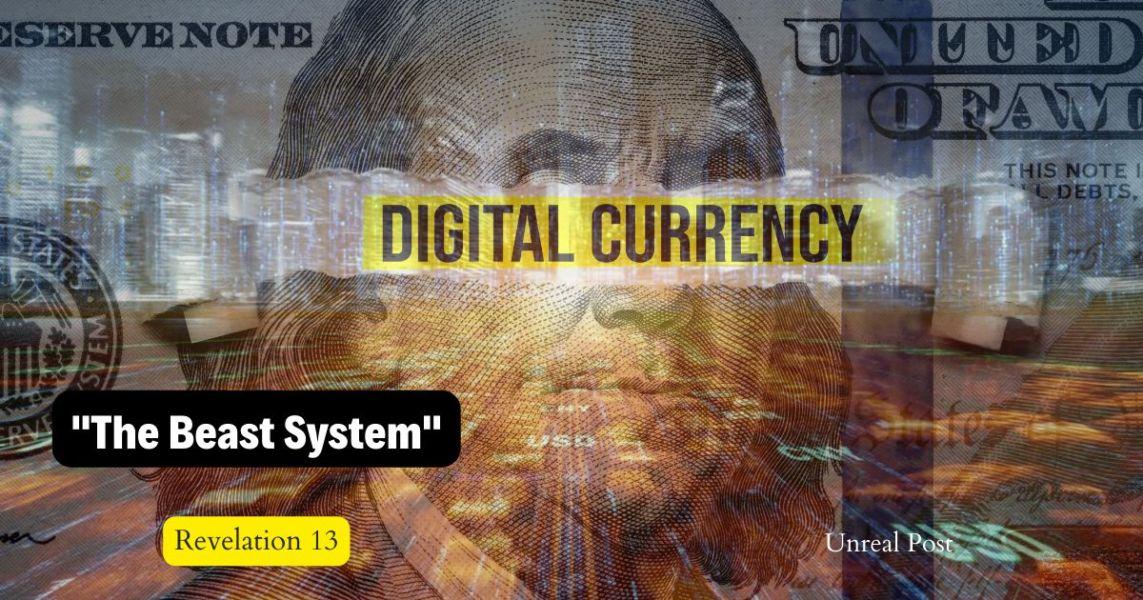 The convergence of end-time events seemed subtle just a few years ago. Today they are coming on so fast it’s impossible to keep up with. But we are to know the “signs of the times”. Believers need to utilize this time while we still can to build on our faith by studying God’s word. Be in constant fellowship with other believers and pray, and most of all share the gospel.

‘He causes all, both small and great, rich and poor, free and slave, to receive a mark on their right hand or on their foreheads, and that no one may buy or sell except one who has the mark or the name of the beast, or the number of his name.’

WASHINGTON (AP) — The Biden administration is moving one step closer to developing a central bank digital currency, known as the digital dollar, saying it would help reinforce the U.S. role as a leader in the world financial system.

The White House said on Friday that after President Joe Biden issued an executive order in March calling on a variety of agencies to look at ways to regulate digital assets, the agencies came up with nine reports, covering cryptocurrency impacts on financial markets, the environment, innovation and other elements of the economic system.

Treasury Secretary Janet Yellen said one Treasury recommendation is that the U.S. “advance policy and technical work on a potential central bank digital currency, or CBDC, so that the United States is prepared if CBDC is determined to be in the national interest.”

“Right now, some aspects of our current payment system are too slow or too expensive,” Yellen said on a Thursday call with reporters laying out some of the findings of the reports.

Central bank digital currencies differ from existing digital money available to the general public, such as the balance in a bank account, because they would be a direct liability of the Federal Reserve, not a commercial bank.

According to the Atlantic Council nonpartisan think tank, 105 countries representing more than 95% of global gross domestic product already are exploring or have created a central bank digital currency. The council found that the U.S. and the U.K. are far behind in creating a digital dollar or its equivalent.

Treasury, the Justice Department, the Consumer Finance Protection Bureau, the Securities and Exchange Commission and other agencies were tasked with contributing to reports that would address various concerns about the risks, development and usage of digital assets. Several reports will come out in the next weeks and months.

On Capitol Hill, lawmakers have submitted various pieces of legislation to regulate cryptocurrency and other digital assets.

“It is why this administration believes that now more than ever,” he said, “prudent regulation of cryptocurrencies is needed.”