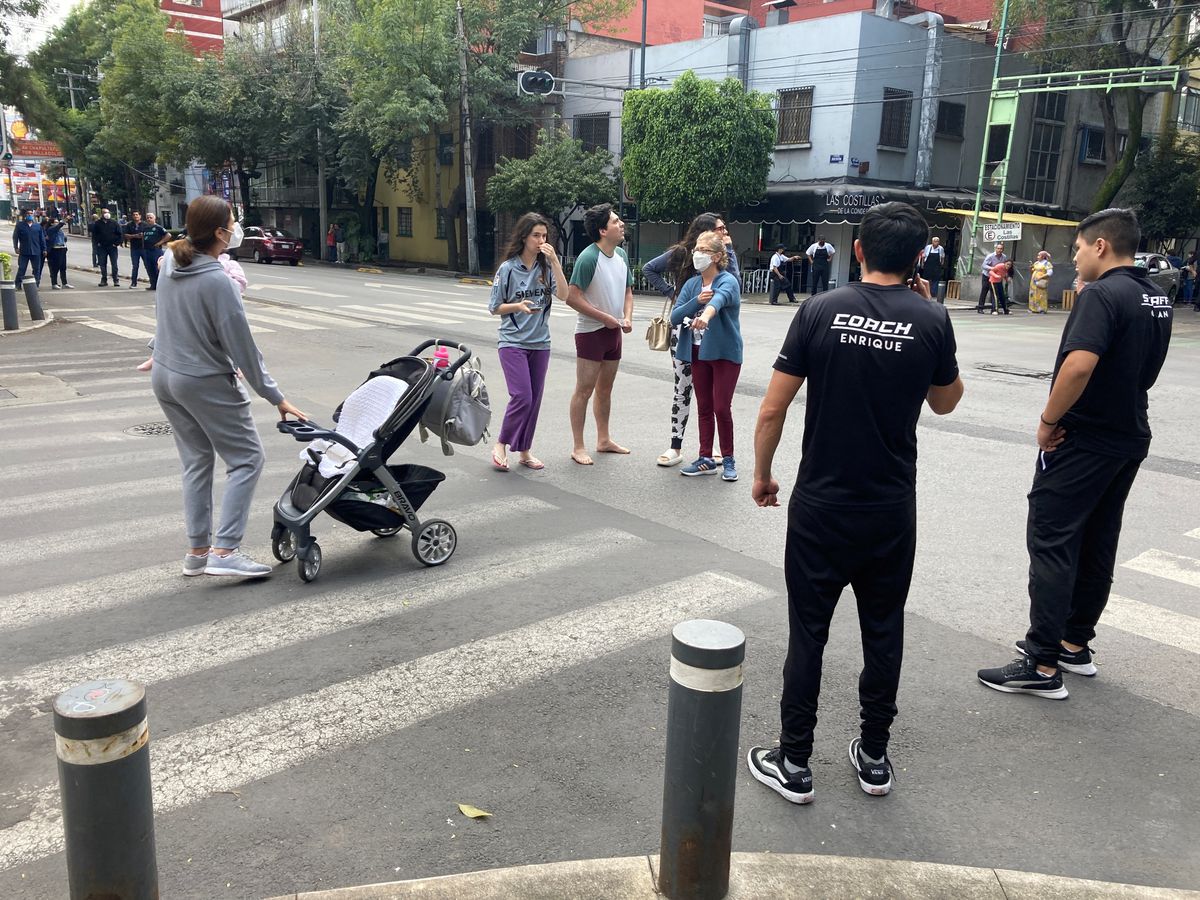 MEXICO CITY, Sept 19 (Developing Story) A powerful earthquake struck western Mexico on Monday on the anniversary of two devastating temblors, killing at least one person, damaging buildings, knocking out power, and sending residents of Mexico City scrambling onto the streets for safety. President Andres Manuel Lopez Obrador said in a video address that a person had died in the Pacific port of Manzanillo after a wall collapsed in a store. Shortly after 1 p.m. (1800 GMT), the magnitude 7.6 quake hit near the coast of the border region of the states of Michoacan and Colima at a depth of around 15 km (9 miles), the U.S. Geological Survey (USGS) said. Mexico City Mayor Claudia Sheinbaum said there were no immediate reports of damage in the capital after the tremors, which rumbled through Mexico on the same day as major quakes battered the country in 1985 and 2017. […]

Click here to view the source of this article www.reuters.com

← Prev: The United States Digital Dollar is a Giant Step Closer to One World Currency and the "Beast System" Next: Babies in the womb ‘smile’ for carrots and grimace for greens, scans show →