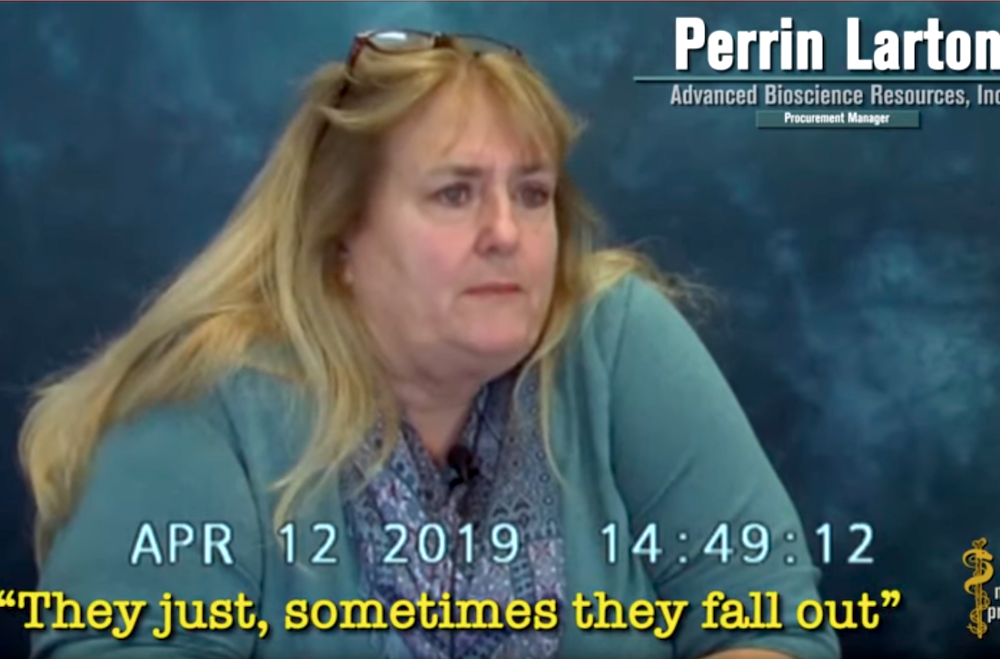 In a new video released by the Center for Medical Progress (CMP), Planned Parenthood and abortion industry officials give sworn testimony describing how babies born alive with beating hearts in their facilities are then harvested for organs.

Since CMP’s first undercover videos, filmed by journalist and activist David Daleiden, were released in 2015, Planned Parenthood has denied that its facilities sold fetal body parts from abortions, and that their fetal tissue research programs and late-term abortion practices are in total compliance with the law. Now, videos of witnesses under oath show that not only did the abortion giant profit from the sale of fetal organs, but that Planned Parenthood and its business partner, Advanced Bioscience Resources (ABR), violated federal law that mandates a fetus born with a beating heart is a human being equally entitled to protections under the law. “Placing an order for body parts from a born alive infant uses the means of interstate commerce to obtain the death of a human being through organ harvesting,” Daleiden says in the video. “If the federal law is applied equally to born-alive infants, this is murder for hire.” In the video, ABR’s procurement manager Perrin Larton describes how fetuses “just fall out” of some women in the operating room “once every couple months.” She says she receives these intact fetuses straight from the abortion doctor and dissects them in the clinic lab for body parts. Larton is asked if those fetuses have a heartbeat. “It depends,” she says. “I can see hearts that are not in an intact P.O.C. [product of conception] that are beating independently.” In a deposition with Dr. Deborah Nucatola, former medical director for Planned Parenthood Los Angles and current medical director at Planned Parenthood of Indiana and Kentucky, she admits she has had “non-viable” fetuses […]

The Abortion Industry is the single greatest mass murderers in human history.

God knew us before we were born and even before He made us.