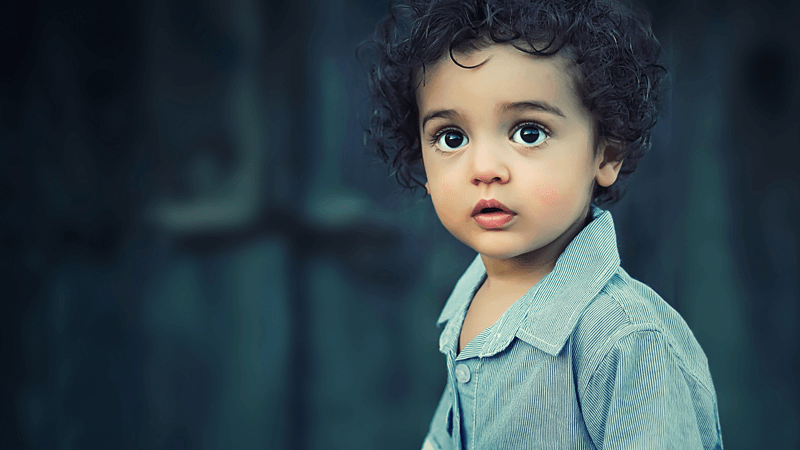 The event, where drag queen Sab Samuel would read to children, was planned to take place online via Leeds Libraries’ Facebook page but was cancelled following a campaign by parents and a local councillor.

Councillor Sarah Field welcomed the news of its cancellation, after calling for an “immediate investigation” into the event and encouraging parents to voice their concerns. Inappropriate Parents had highlighted inappropriate photos on Samuel’s Facebook page and Field branded the event “utterly unacceptable misogyny”. Pro-women’s group Leeds ReSisters agreed, saying “we don’t believe we need to expose children to Drag culture” and criticised it for providing a “caricature of women”. Leeds Libraries confirmed that it cancelled the event so that there would be “opportunity to properly consider the concerns”. Primary school In February, a local authority in Scotland apologised after one of its primary schools invited a drag queen to speak to young children. Renfrewshire Council said it was “sorry for the concern” it had caused, after parents objected to the sexual content of social media posts by the individual. The drag queen, Nathan Mullen, was accompanied to the school by SNP MP Mhairi Black, who accused parents who complained of “homophobia”.

Click here to view the original web page at www.christian.org.uk