Clarence Thomas: Roe v. Wade Was ‘Grievously Wrong’ and ‘Should Be Overruled’ 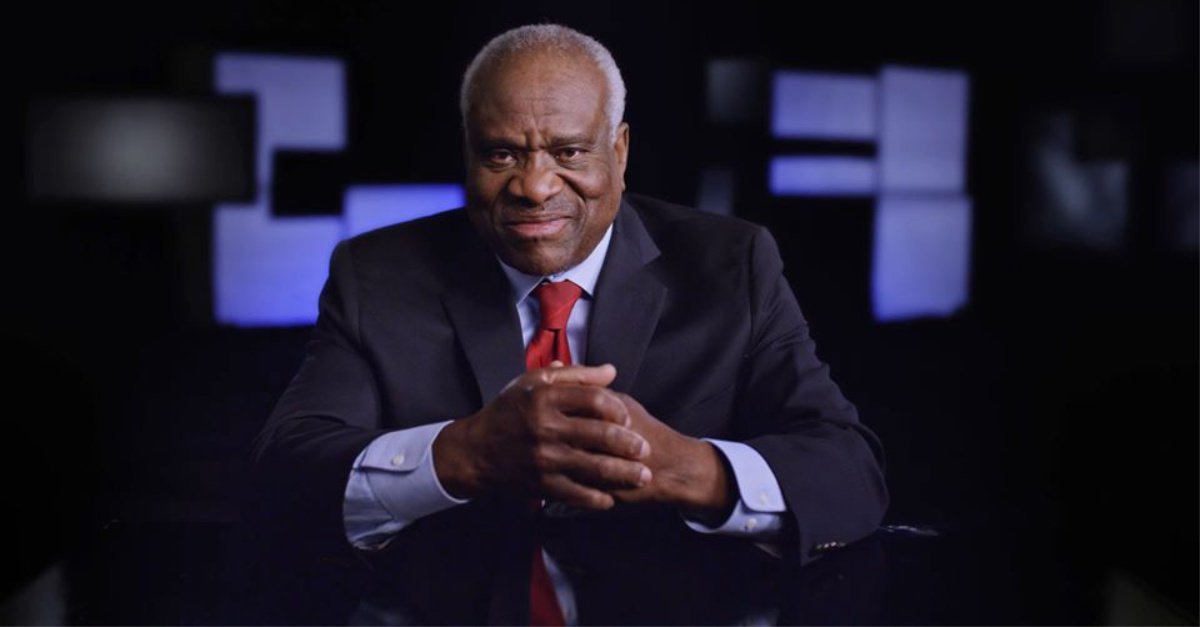 The U.S. Supreme Court struck down a Louisiana pro-life law Monday in a much-anticipated abortion case, and the four dissenting justices didn’t mince words in criticizing the majority’s position.

“Today a majority of the Court perpetuates its ill-founded abortion jurisprudence by enjoining a perfectly legitimate state law and doing so without jurisdiction,” Justice Clarence Thomas wrote.

The court, in a 5-4 ruling, overturned a Louisiana law that required abortion doctors to acquire admitting privileges at a hospital within 30 miles of the clinic. The goal of the law, supporters said, was to protect the health of a woman if the procedure didn’t go as planned. Thomas criticized the court’s abortion opinions from the past five decades and argued Roe v. Wade, handed down in 1973, should be overturned. “Roe is grievously wrong for many reasons, but the most fundamental is that its core holding – that the Constitution protects a woman’s right to abort her unborn child – finds no support in the text of the Fourteenth Amendment,” Thomas wrote . The “right to abortion,” he wrote, was “created out of whole cloth, without a shred of support from the Constitution’s text.” Roe and its subsequent cases, he argued, “should be overruled.” “The idea that the Framers of the Fourteenth Amendment understood the Due Process Clause to protect a right to abortion is farcical,” Thomas wrote. “In 1868, when the Fourteenth Amendment was ratified, a majority of the States and numerous Territories had laws on the books that limited (and in many cases nearly prohibited) abortion. “It would no doubt shock the public at that time to learn that one of the new constitutional Amendments contained hidden within the interstices of its text a right to abortion. The fact that it took this Court over a century to find […]