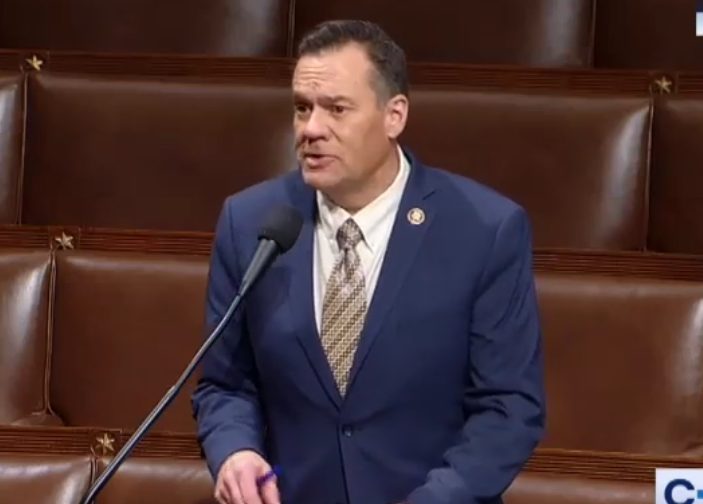 Late Tuesday, House Democrats refused a vote on the bill for the 28th time — reading the same statement they have read the previous 26 occasions that claims there is no bipartisan agreement to bring the bill up for a vote. Despite the claim, Republican leaders have repeatedly asked Pelosi and top Democrats to reach an agreement for the bill to […] 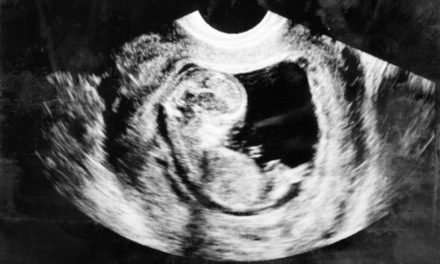 30,000 Doctors Say: Killing an Unborn Child Not Necessary to Save a Mother’s Life 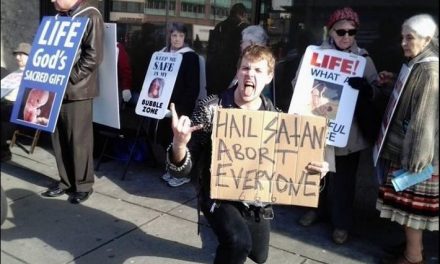 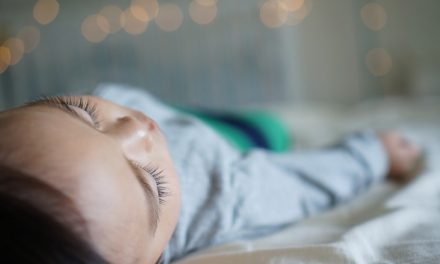