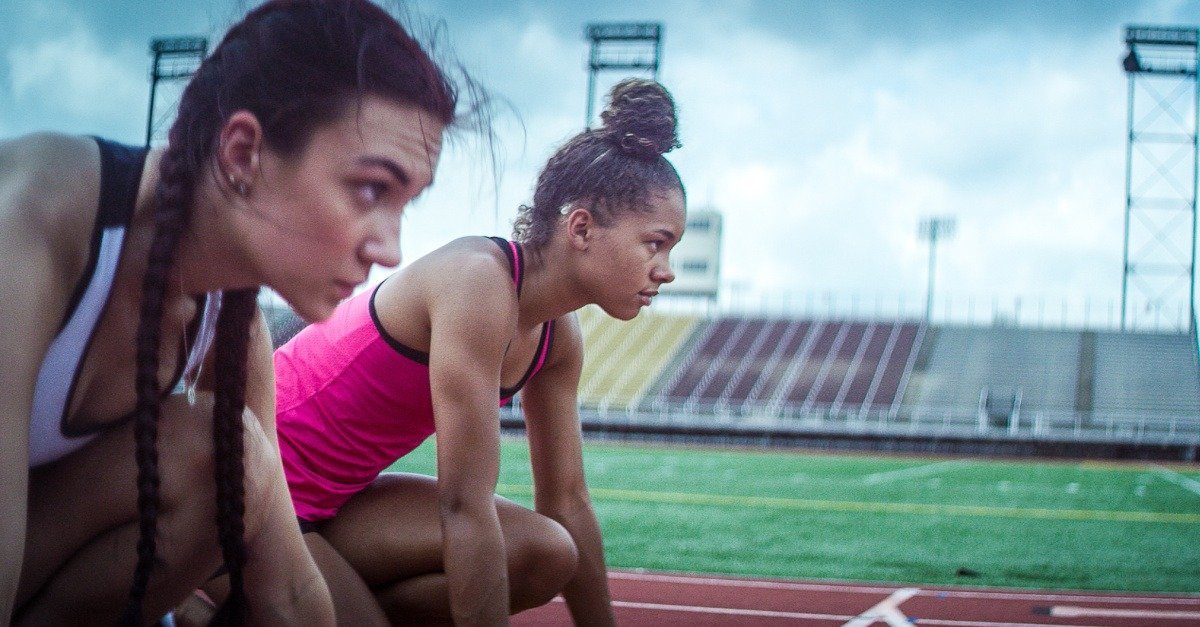 A Connecticut statewide policy that allows biological boys who identify as girls to compete in girls-only sports violates Title IX, the Trump Department of Education has ruled. At issue is a policy by the Connecticut Interscholastic Athletic Conference (CIAC) – the state’s governing body for interscholastic athletic – permitting transgender girls to compete in girls-only events without taking testosterone-suppressing hormones as required on the NCAA and international levels. As a result, two biological boys have won more than a dozen Connecticut girls’ state titles. The Department of Education’s Office for Civil Rights (OCR), in a May 15 letter that became public Thursday, ruled that the policy violates Title IX, a 1972 law prohibiting discrimination based on sex in education programs and activities. OCR was responding to a complaint filed by three female track athletes. Female athletes are treated differently under the Connecticut policy than are male athletes, OCR ruled. “Female student-athletes were denied the opportunity to compete in events that were exclusively female, whereas male student-athletes were able to compete in events that were exclusively male,” the letter says. By enforcing the policy and allowing biological males to win female-only events, CIAC “denied female student-athletes athletic benefits and opportunities, including advancing to the finals in events, higher level competitions, awards, medals, recognition, and the possibility of greater visibility to colleges and other benefits,” the letter says. “Accordingly, OCR determined that the CIAC denied athletic benefits and opportunities to female student-athletes … in violation of the regulation implementing Title IX of the Education Amendments of 1972 (Title IX),” the letter says. Athletes were not at fault, OCR said. “Nothing in this letter should be interpreted to impute misconduct on the part of any biologically male students who participated in these competitions,” the letter says. Alliance Defending Freedom filed the complaint […]

← Prev: China Bulldozes, Shuts Down Churches amid Pandemic: 'The Government Has Gone Insane' Next: Anti-Christ Activity by Chicago Government: 'Whatever Means are Necessary': Democrats Threatens to Bulldoze Churches that Disobey →