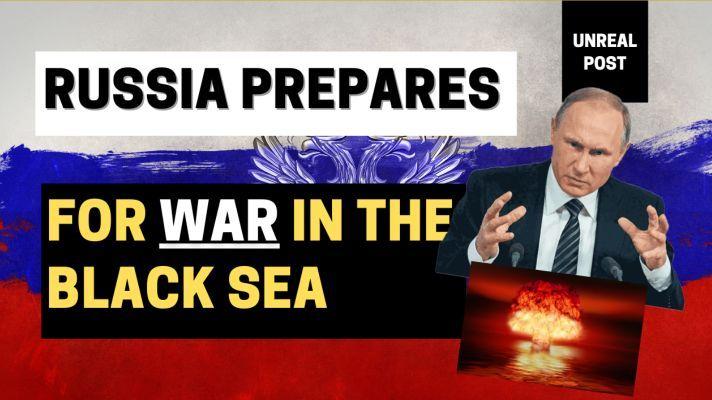 Russia said on Saturday that its warplanes practiced bombing enemy ships in the Black Sea during training exercises. There is tension between Russia and the West over NATO drills in the region and recent incidents with a British warship.

Last week, Russia challenged the right of the British navy warship HMS Defender to pass through waters near Crimean. The United Kingdom has maintained that it has every right to do so. Russia annexed Crimea from Ukraine in 2014. However, most of the world still considers Crimea to be part of Ukraine.

On Saturday, Russia’s Black Sea Fleet said warplanes from its aviation units and those of the southern military district had taken part in training drills.

The exercise comes as NATO, Ukraine, and allies conduct their large-scale Sea Breeze drills in the region.

Those drills are set to last two weeks and involve about 5,000 military personnel from NATO and other allies, and around 30 ships and 40 aircraft, with the U.S. missile destroyer USS Ross and the U.S. Marine Corps taking part.

Moscow had called for the exercise to be canceled and the Russian defense ministry has said it will react to safeguard national security if necessary.

Russia will Lead the Attack Against Israel

Most of America and the world have shifted their focus to China. Rightly so, because they have been so overtly aggressive militarily, geopolitically, and of course it is because of China we have the coronavirus.

But Scripture clearly teaches that shortly after Israel signs a treaty that ensures their safety they will be attacked by a coalition of armies led by Russia.
Ezekiel 38:14 refers to an attack on Israel by a people from the North parts and Moscow is due North of Jerusalem.

‘“Therefore, son of man, prophesy and say to Gog, ‘Thus says the Lord God: “On that day when My people Israel dwell safely, will you not know it? Then you will come from your place out of the far north, you and many peoples with you, all of them riding on horses, a great company and a mighty army.’ – Ezekiel 38:14-15

Ultimately, Russia will attack Israel from the North. And what we are seeing with Russian in the Black Sea, Crimea, in the Golan Heights in preparation for this attack.

← Prev: Five Churches in Canada Burned to the Ground in the Past Week Next: Israel Destroys the Sons of Esau Again and Again this time its 'Hamas' →