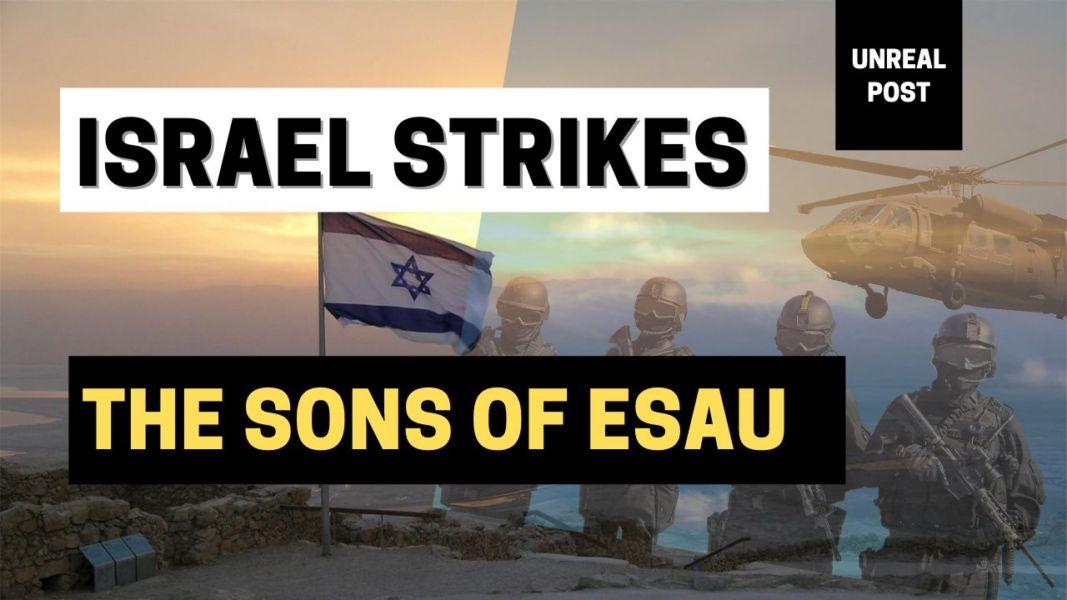 Israeli aircraft struck a Hamas rocket launcher and weapons factory in the Gaza Strip overnight in response to incendiary balloons that were launched towards southern Israel from the enclave throughout the weekend.

During the strikes, machine guns were fired towards Israel but did not set off any alarms, the military said.

Prime Minister Naftali Bennett said “I would like to clarify again: Things have changed. However, violence – balloons, marches, harassment of any kind – will be met with a severe response.”

Since the end of Operation Guardian of the Walls in May, dozens of incendiary and explosive balloons have been launched toward southern Israel.

Overnight on Thursday, Israeli jets struck a Hamas weapons factory in response to balloons that sparked at least four fires on Thursday.

Hamas has repeatedly warned that it would restart hostilities over any incidents in Jerusalem, while Israel has vowed that incendiary balloons would be treated like rocket attacks towards Israeli communities.

Tensions have been rising this week after Israel demolished a Palestinian shop in the East Jerusalem neighborhood of Silwan on Tuesday, triggering clashes between police and protesters who accused authorities of discriminatory enforcement of building permits in the holy city of Jerusalem.

Because of this perpetual hatred for the nation of Israel God will make the sons of Ishmael and Esau perpetual desolations. Ultimately, God will destroy Israel’s enemies and save His chosen people, the Jews. Because God is Faithful and He will fulfill His promises to Abraham, Isaac, Jacob, and David.

‘Because thou hast had a perpetual hatred, and hast shed the blood of the children of Israel by the force of the sword in the time of their calamity, in the time that their iniquity had an end: ‘

‘Thus will I make mount Seir most desolate, and cut off from it him that passeth out and him that returneth. And I will fill his mountains with his slain men: in thy hills, and in thy valleys, and in all thy rivers, shall they fall that are slain with the sword. I will make thee perpetual desolations, and thy cities shall not return: and ye shall know that I am the LORD. ‘