Russia, Iran, and Turkey Prepping for War with Israel 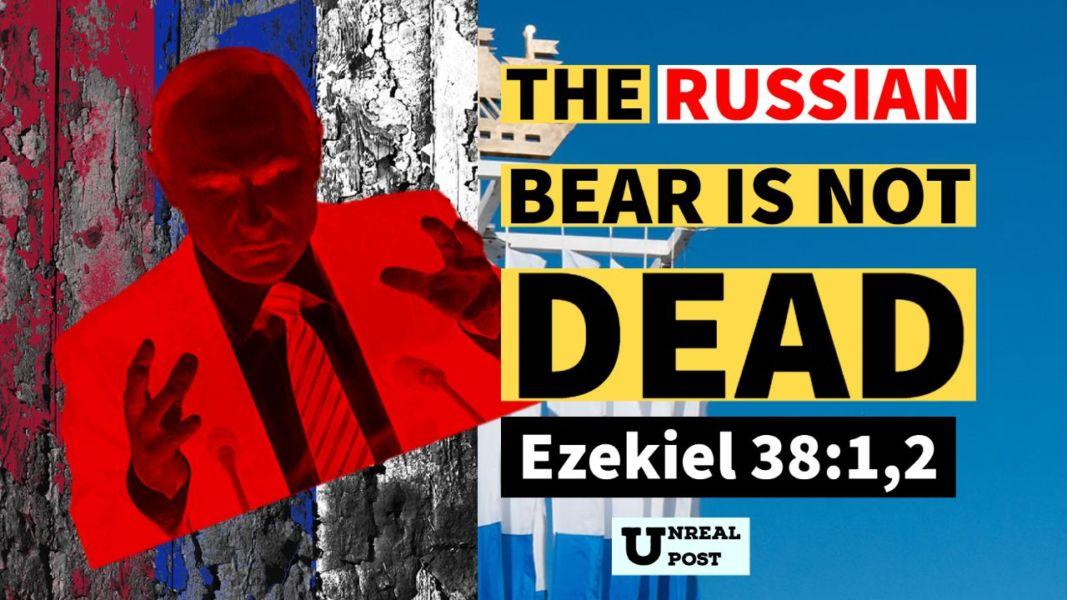 In a joint statement released on Thursday Russia, Iran, and Turkey have condemned Israel for its “military attacks in Syria. Stating that Israel is violating “International Law”.

The three nations were meeting in Kazakhstan’s capital for the 16th round of the Astana talks, which have been held since 2017 with the aim of finding a solution to end the conflict in Syria and secure a peaceful future for the country.

Building a Narrative that Leads to an Attack on Israel

The latest round is focusing on the social and economic situation on the ground in Syria, including efforts to provide humanitarian assistance where possible.

Russia’s special envoy to Syria, Alexander Lavrentiev, said ahead of the meeting that “the political process in Syria will be handled comprehensively,” highlighting the work being conducted by the Syrian Constitutional Committee to “reach stability” and “develop its economy.”

Alongside the three nations that lead the talks, representatives from the United Nations, Jordan, Lebanon, and Iraq are in attendance after the talks were delayed amid the Covid-19 pandemic.

The road map to peace in Syria has been backed by the Arab League, European Union, Turkey, and all five permanent members of the UN Security Council.

Preparation for the Beast and His Beast-System

The Astana Process talks were first held in January 2017, allowing for the facilitation of Peace talks as endorsed by the UN in December 2015. These talks are nothing more than preparation for “the Beast” and his bestial system.

For Bible Students, these events should jump off the page as a reminder that the Word of God is absolute Truth. As we are witnessing End Time Bible Prophecy being fulfilled right before our eyes.

‘He answered and said to them, “When it is evening you say, ‘ It will be fair weather, for the sky is red’; and in the morning, ‘ It will be foul weather today, for the sky is red and threatening.’ Hypocrites! You know how to discern the face of the sky, but you cannot discern the signs of the times. A wicked and adulterous generation seeks after a sign, and no sign shall be given to it except the sign of the prophet Jonah.” And He left them and departed. Then the Pharisees and Sadducees came, and testing Him asked that He would show them a sign from heaven. ‘

← Prev: There is No Fear in Love... God's Love 1 John 4:18 Next: God Bless Abortions Says Hate Group Indecline as they Mock God and Worship Death →