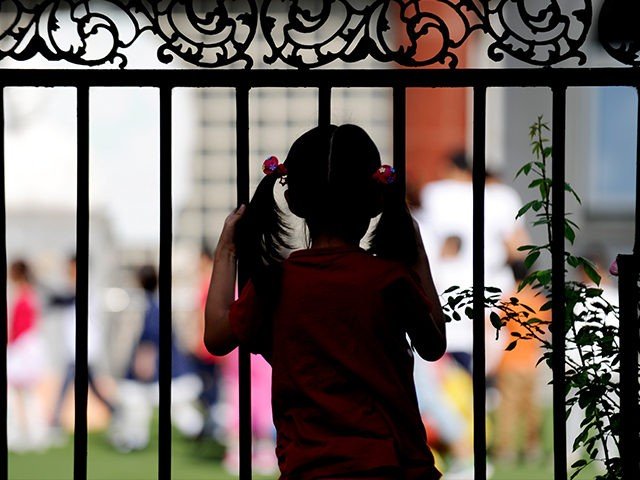 What is the matter with Germany? This is pure evil!

But whoso shall offend one of these little ones which believe in me, it were better for him that a millstone were hanged about his neck, and [that] he were drowned in the depth of the sea.

“I will punish the world for its evil, And the wicked for their iniquity; I will halt the arrogance of the proud, And will lay low the haughtiness of the terrible.

A former Chancellor of West Germany, Berlin senators, bureaucrats, and members of the educational establishment have all been implicated in a network “in which pedophile positions were accepted, supported, and defended”, according to a report into the placement of homeless children with known pedophile foster parents by the German government.

For over a year, researchers at the University of Hildesheim have undertaken the examination of thousands of files in the Senate Education Administration in Berlin. The 57-page report, which was published this week, found that a “network of actors in the Senate administration and institutions of educational reforms during the home reform of the 1970s tolerated the establishment of shared apartments and foster homes for pedophile men”.

← Prev: Black Lives Matter, The Democratic Party and Antifa are ‘Proxies’ for the Coming Beast and His ‘Beast System’ Next: Prayers: 104 shot, 14 fatally, over Father’s Day weekend in Chicago →