Black Lives Matter, The Democratic Party and Antifa are ‘Proxies’ for the Coming Beast and His ‘Beast System’ 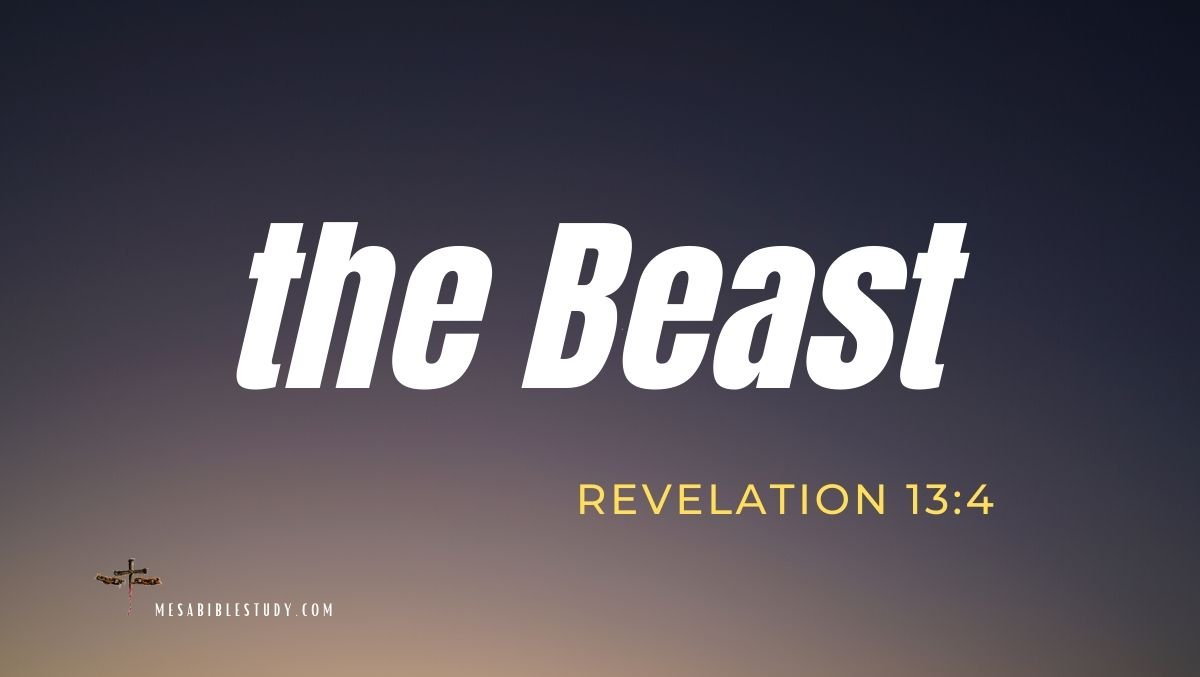 Black Lives Matter, The Democratic Party, and Antifa are bestial in nature just like their father (Satan) and in complete opposition to the Word of God

Everything we are seeing and experiencing in the world today is all part of the end-time scenario; just a pretext and preparation for the real beast “the Anti-Christ”; “the lawless one”; “the man of sin”; “the son of perdition” and the coming beast system.

Each entity is playing their role in the conditioning of the American people for the coming of the “Beast” and his beast system. Demonically powered, each preaching a gospel of death and despair under the guise of equality, justice, and a “New and Better World Order”.

In Romans 13 we have an introduction of the Anti-Christ and his beast system. The Anti-Christ is the very emissary of Satan and will try after seven years to make war against the return of the Lord. What we are seeing across our country and around the world that the time is not too far off for his appearance. Read on.

This isn’t a beast like an animal this is a picture of a government, the revived Roman empire ( Daniel 9:26 ), that will be beast-like in its nature because it will be heartless toward mankind. So out of the sea of humanity will come this empire, the revived Roman Empire, that is already in-part together and fully functioning. An empire that has been dead since about 300 AD and will be headed up by the Antichrist. Read on. Now the beast which I saw was […]