Record Number of People Killed in Assisted Suicide in Oregon, And the Number Could be Higher 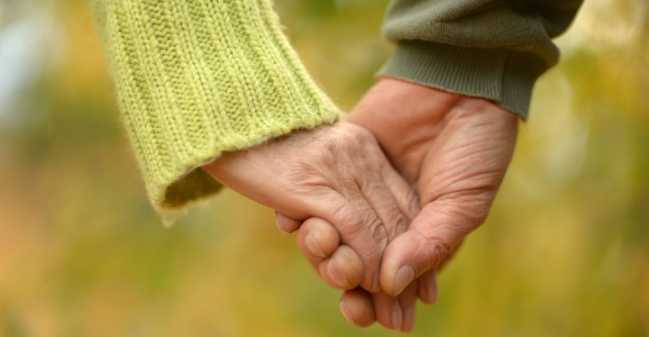 As assisted suicide advocates continue to push their agenda in the UK, new reports from jurisdictions that have legal euthanasia show just how swiftly a society falls down the slippery slope when the practise is permitted.

Euthanasia for mental health in Belgium

The report indicates that the number of deaths are stable. This slowed growth is likely due to the Courts agreeing to examine some of the most controversial euthanasia cases. In January, the European Court of Human Rights in Strasbourg agreed to hear a case being brought against Belgium by a man whose mother was euthanized in 2012 for depression. Tom Mortier was only informed that his mother, Godelieva De Troyer, who was 64 and in good physical health, had been killed by lethal injection when hospital officials called him to deal with paperwork for disposing of her remains.

In another case, three Belgian doctors are facing trial for certifying a heartbroken woman as autistic so she could be euthanised.

Not about pain in Oregon

In Oregon, there were 168 reported assisted suicide deaths in 2018, up from 158 in 2017. As 249 lethal prescriptions were obtained, and the “ingestion status” is not always known, the actual number of deaths may be higher.

The relief of unbearable suffering is the most common argument put forward for euthanasia and assisted suicide, but the data from Oregon shows that it is not the primary reason people chose to end their lives. The three most frequently reported end-of-life concerns were loss of autonomy (91.7%), decreasing ability to participate in activities that made life enjoyable (90.5%), and loss of dignity (66.7%). Inadequate pain control was mentioned by only 31.2%.

In fact, the data from Oregon adds to the concerning evidence that assisted suicide deaths are not the peaceful end promised by advocates, but slow and painful. The report says that the time of death after taking lethal drugs ranged from 9 minutes to 14 hours. When dying from DCMP2 (a lethal drug cocktail that was invented when the preferred alternatives became too expensive), death took an average of 2 hours, with the longest time taking 21 hours.

A poll by the campaign group My Death, My Decision claims that 90% of people in the UK support assisted suicide in some circumstances. The questions in such polls are often very leading, but if we take it at face value, would the answers be the same if the respondents knew what actually happens in places that have already gone down this path?

← Prev: Abortionist Willie Parker Says The Parable of the Good Samaritan Inspired Him to Kill Babies Next: Planned Parenthood Abortion Biz Sues President Trump After He Defunds It of $60 Million →