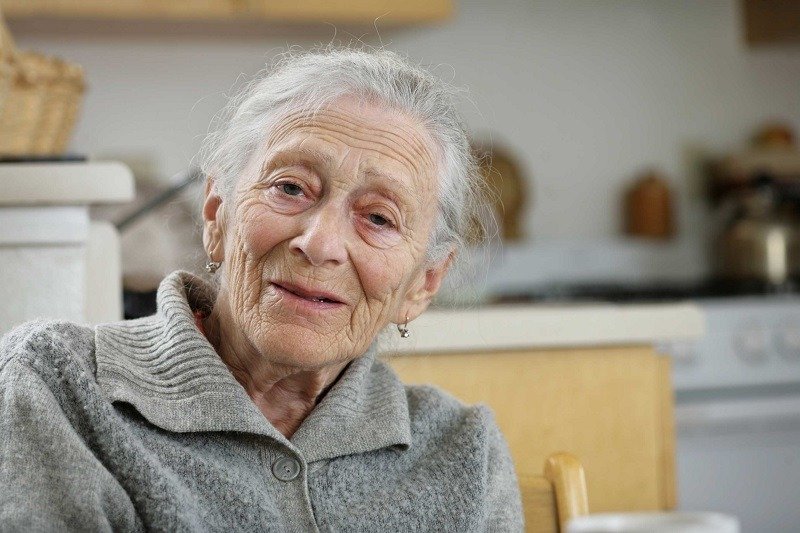 Doctors in the Netherlands will now be permitted to euthanise vulnerable dementia patients, even if the patient explicitly expresses a wish not to die, a Dutch Supreme Court has ruled.

Michael Robinson, SPUC Director of Communications said: “Vulnerable patients who deserve care and compassion are now to be put down like animals. This is a system open to abuse and exploitation.”

Mr Robinson said: “The lives of vulnerable people are now even more at risk with growing pressure to sign advance directives that will one day ensure death at the hands of their doctor.

“The tragic stories seeping out of the Netherlands highlight the true and vicious nature of medically assisted death. Patients are entitled to care, respect and basic human dignity. Nations which exercise the deadly practice of euthanasia, inevitably introduce the exploitation and abuse of vulnerable of patients.”

Held down and injected with lethal drugs

The Supreme Court’s decision has arrived following a disturbing 2016 case which was reported by SPUC.

The case involved an 80 year-old woman, who was placed in a care home after her dementia became so advanced that her husband could no longer cope with care at home. She was distressed and frightened, and after a few weeks, the doctor at the home determined that she was suffering unbearably. He concluded that she was not mentally competent, but that an earlier statement in her will that she wanted euthanasia “when I myself find it the right time” justified killing her.

The now retired doctor first gave the woman a sedative in a cup of coffee. The woman tried to get up when the doctor injected the lethal drugs, but the doctor continued while the woman’s family held her down

In November 2018, The Dutch Public Prosecution Service decided to prosecute the doctor, following a criminal investigation. The Prosecution did not ask that the doctor be punished – rather the trial was for the purpose of answering questions about the legality of euthanasia on dementia patients.

The trend to ‘mercy kill’ dementia patients is intensifying

Killing those who suffer from neurological conditions such as dementia and Alzheimer’s disease has become common practice throughout some European countries. Since the Netherlands legalised euthanasia in 2001, the numbers of dementia sufferers who are euthanised by their doctor has soared.

According to the Alzheimer’s Society, there are currently 850,000 people with dementia in the UK. But the number is forecast to increase to over one million by 2025 and over two million by 2051.

← Prev: Ashley Judd: If Pro-Lifers “Valued People’s Lives” They Would Let Women Kill Their Babies Next: Planned Parenthood is Doing Everything Possible to Kill More Babies in Abortions During the Pandemic →