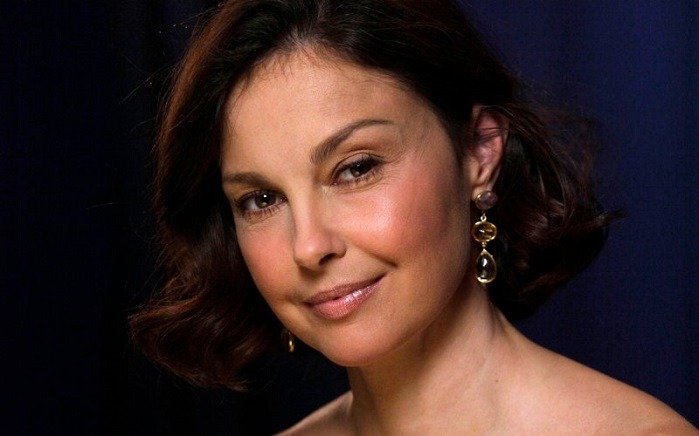 Ashley Judd may want to brush up on basic human biology.

Earlier this week, the pro-abortion actress claimed that if pro-lifers really “valued people’s lives,” they would let women abort their unborn babies.

Judd made the contradictory statement while tweeting about NARAL Pro-Choice America’s new political ad campaign, according to Breitbart. The pro-abortion group is spending six figures on ads accusing pro-life politicians of being hypocrites.

Then, she claimed that if pro-life lawmakers really cared about lives, they would support abortions.

“If they valued people’s lives, they wouldn’t be denying constituents essential healthcare or telling them to put themselves in unsafe situations during a pandemic,” Judd continued. “The NARAL Foundation is calling out their hypocrisy.”

If they valued people’s lives, they wouldn’t be denying constituents essential healthcare or telling them to put themselves in unsafe situations during a pandemic. The NARAL Foundation is calling out their hypocrisy. https://t.co/PMhtIYW9g0 (2/2)

If anyone questions what Judd meant by “essential healthcare,” they only have to look to one of her earlier tweets Tuesday. She shared a tweet from the abortion chain Whole Woman’s Health Alliance, claiming, “Amid a global pandemic, they are actively pushing disinformation and bucking science to suggest that abortion is not essential or time-sensitive care. This is hypocrisy indeed. #AbortionIsEssential”

But Judd and her fellow abortion activists are the real science deniers. There is a scientific consensus among biologists that human life begins at conception. For decades, science textbooks have included this as a basic fact. And abortionist themselves admit that they are killing – and they use the word “kill” – when they do abortions.

Pro-lifers are on the side of science and compassion. They work to end what is arguably the deadliest human rights violation in modern history: the killing of unborn children in abortions. In America alone, about 61 million unborn babies have been killed in legal abortions. Across the world, it is many times more.

The pro-life cause is based on science and reason. Human life begins at conception, and human rights should be for all human beings, not just some. 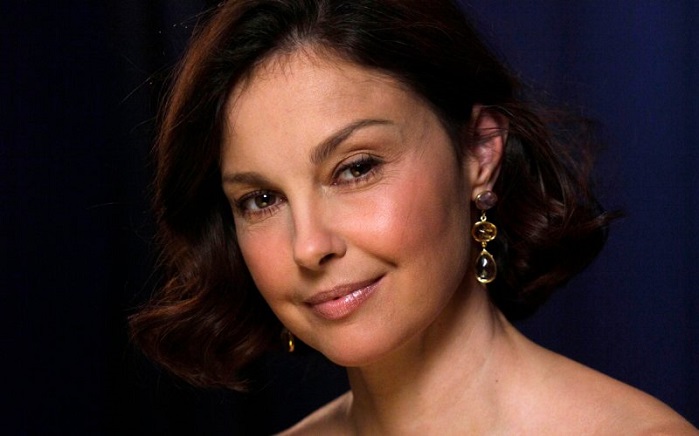