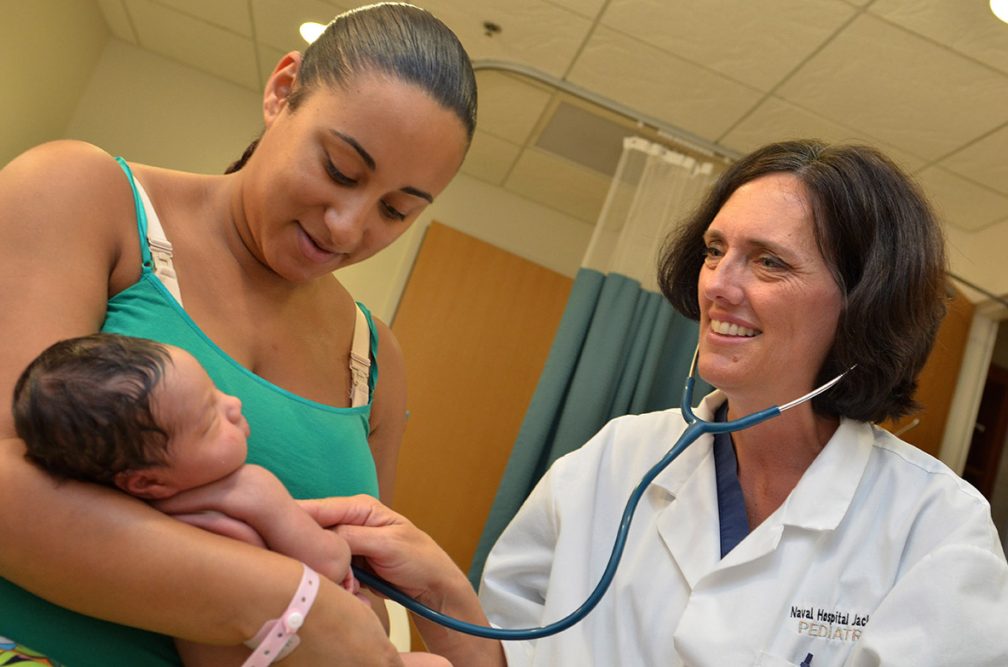 This time, his administration has issued a rule to block the effects of a dangerous Obamacare provision that could be used to compel doctors to participate in abortions.

The Department of Health and Human Services finalized a rule today that revises the 2016 provisions of the Obamacare section 1557 rule that had redefined discrimination “on the basis of sex” to include “pregnancy termination.”

Mary Beth Waddell, who serves as the Senior Legislative Assistant for Family Research Council, told LifeNews.com this is excellent news. “The Department of Health and Human Services has corrected a dangerous Obamacare rule that distorted key portions of the legislation to the detriment of both medical professionals and patients,” she explained. Waddell said that, “Under the old Obama rule, medical professionals could have been forced to facilitate … abortions — even if they believed this was a violation of their conscience or believed it harmful to the patient.

Fortunately, soon after it was finalized, the courts blocked the far-reaching rule that was clearly unconstitutional.” “The rule finalized today helps protect health care providers from being forced to participate in and perform services that substantially violate their consciences and help protect their patients. Family Research Council fully supports these revisions to ensure Obamacare isn’t used as a vehicle to advance transgender or abortion politics,” she said. Thew new Trump Administration rule will clarify that the federal definition of sex discrimination under Obamacare (ACA) does not include abortion. Proposed last year, the new rule brings ACA regulations into compliance with longstanding conscience protection laws. “President Trump is the most pro-life president our nation has ever seen, and today he delivered another important victory for conscience in America. Abortion […]

Contrast what President Donald Trump has done for the unborn and newborns with what the death merchants of the Democratic Party have done and is still doing.

The Democrat Party is the party of death.

← Prev: Wickedness: 34-year-old UK Man Dies After UK Court Approved His Starvation While in Coma After Surgery Next: Good News: Iowa Legislature Passes Pro-Life Bill to Save Babies From Abortion →