Wickedness: 34-year-old UK Man Dies After UK Court Approved His Starvation While in Coma After Surgery 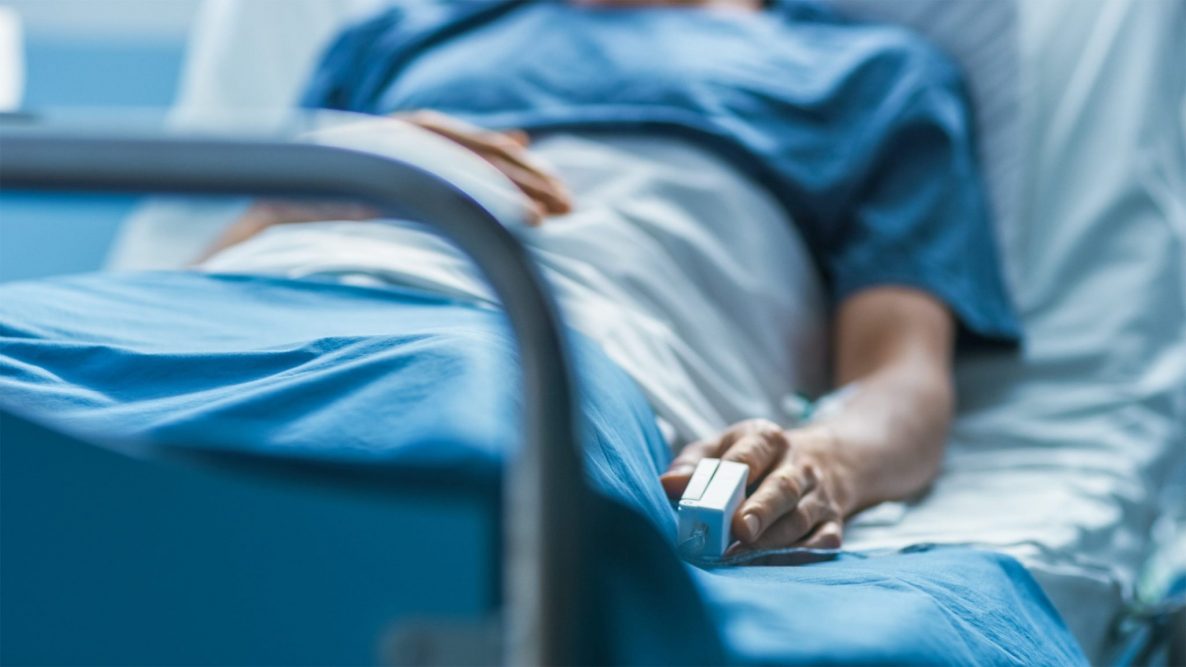 A 34-year-old man in the U.K. has died after a High Court judge ruled that removing food and water from him, while keeping him in an artificial coma, so that it would lead to his eventual death was in the patient’s “best interest.”

The patient, who needed a permanent stoma (surgical hole in the stomach to collect digestive waste by means of a colostomy bag), had indicated earlier this year that he would not want to live with a condition that hindered his social or sex life. But the man, who for now may only be referred to as MSP, last month agreed to surgery to form a stoma immediately after his surgeon informed him that his life was at risk. Following his surgery, Barnsley Hospital sought a legal judgment on its proposed plan to continue sedation while withdrawing food and fluids from the patient.

Mr. Justice Hayden ruled on June 1 that such a course was in MSP’s “best interests” and lawyers representing Barnsley Hospital have now confirmed that the man has died. “Dr W considers that if MSP’s wishes are to be given effect, there should be withdrawal of artificial nutrition and hydration with continued sedation which, ultimately, will compromise respiration and lead to MSP’s death,” Mr. Justice Hayden noted before ruling that such a course was in the MSP’s “best interests.” Hayden justified his decision by saying an advance directive written by MSP in February 2020, as well as evidence given by his mother, made clear that he “would unhesitatingly reject the striking artificiality of parenteral feeding” and that in such an “exercise of his personal autonomy he is entitled to take that decision which this court is required to and does respect.” MSP had a history of chronic bowel issues and had […]

The abject wickedness and complete disregard for the sanctity of life are at its peak. There is nowhere else to go from here.