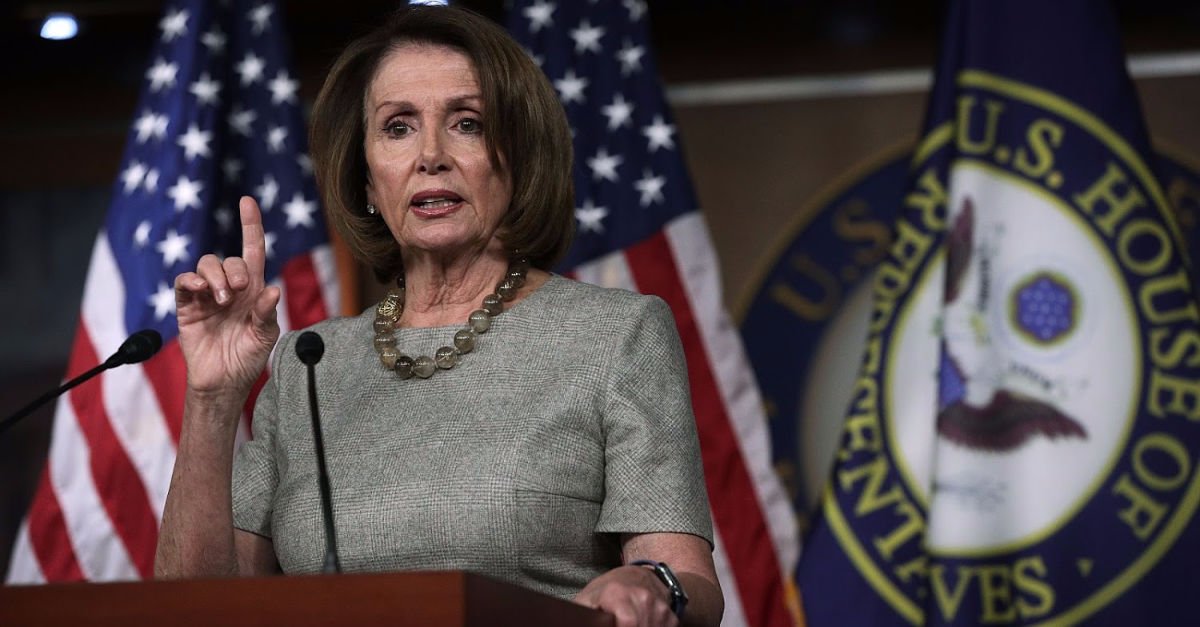 White House Press Secretary Kayleigh McEnany said Thursday the administration is keeping President Trump and Vice President Pence healthy and is not “addressing” the prospect of House Speaker Nancy Pelosi rising to power if Trump and Pence become incapacitated due to the coronavirus.

Pelosi is second in line to the presidency according to the Presidential Succession Act of 1947.

A reporter asked McEnany if the White House has “a procedure in place in case Speaker Pelosi needs to come in if the president and the vice president are incapacitated.”

The line of succession has been discussed in Washington, D.C., as the coronavirus has gotten closer to Trump. Pence’s press secretary tested positive for the coronavirus, as did one of Trump’s personal vallets. Trump and Pence, though, have tested negative. White House staff are now required to wear masks. The U.S. Constitution speaks of only one successor to the president: the vice president. But in 1792, Congress passed and President Washington signed a Presidential Succession Act that placed the president pro tempore of the Senate second in line and the House Speaker third. The Presidential Succession Act of 1886 removed the president pro tempore […]

The Democratic Party is the Party of Death