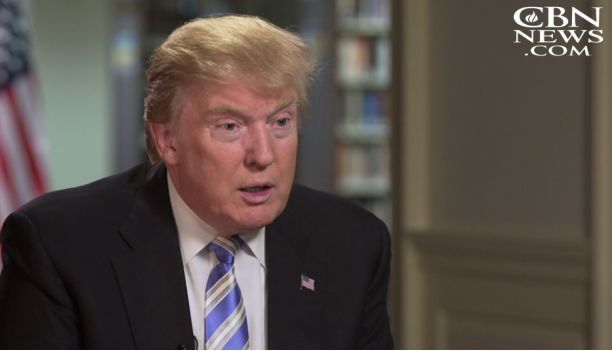 Here are four very telling data points to begin our end-of-the-week update on the presidential election, now just 60 days away.

*During the Democratic National Convention, the president held campaign events in Pennsylvania, Wisconsin, Minnesota, Iowa, and Arizona. Since his convention speech last Thursday, he has traveled to a campaign event in New Hampshire and made a personal appearance in a key battleground state on V-J Day to declare the port city of Wilmington, North Carolina, a World War II “Heritage City.”–Salena Zito, Washington Examiner

*But a fresh national poll from Quinnipiac University pegged the president’s support with [Hispanics] at 36%.

What do these numbers–and the level of President Trump’s campaigning–tell us?

To begin—to state the obvious—while Mr. Biden has campaigned very, very little in person, President Trump continues to visit key “battleground states” repeatedly. Eventually, Mr. Biden will likely increase his public presence but it will pale in comparison to President Trump’s activism and skill at speaking to large assemblies.

The one-time gigantic advantage Mr. Biden enjoyed over President Trump is evaporating, particularly in the battleground states which will decide the outcome. Just how much of the deficit President Trump has made up is partially masked by the fact that Real Clear Politics offers an average of results. Some of the polls are simply outdated. Some surveys—if you believe the Trump campaign—are inaccurate because far more self-identified Democrats were polled than self-identified Republicans.

In addition, some surveys told us that the “enthusiasm gap” had narrowed. I never believed it for a second, be that as it may. But in a very telling observation, David M. Drucker, also writing for the Washington Examiner, informs us

Currently, Biden’s enthusiasm score trails that of the President by 17 points. Of the President’s supporters, 65% are enthusiastic about voting for him, a seven-point increase from his 58% at the same time in the race in 2016. Biden, on the other hand, enjoys a 48% enthusiasm rate, up just 2% from his 2016 predecessor [Hillary Clinton].

Two other related observations. The Quinnipiac University poll is no friend of the President. If nearly 3 in 8 (36%) of Hispanics say they would vote for (or, if undecided, lean toward) President Trump, the fact is the number might be even higher.

Second, there are those darn presidential debates—three of them—on September 29, October 15, and October 22. It’s possible Mr. Biden will do well, although unlikely.

Far more probable is that President Trump will shine, especially given that no member of CNN will moderate.

← Prev: Bogus “Study” Done by Abortionists Claims 95% of Women Happy With Aborting Their Babies Next: Pro-Life Democrat Runs as Independent After Party Kicked Him Out for Opposing Abortion →