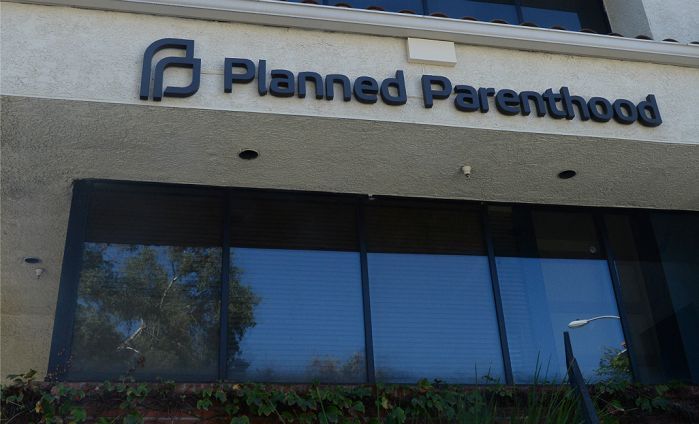 According to Just the News, Planned Parenthood of Orange and San Bernardino Counties received the largest Paycheck Protection Program (PPP) grant of all of the abortion chain’s affiliates across the country.

In May, news broke that the billion-dollar abortion chain took more than $80 million in coronavirus aid meant for struggling small businesses through the program. Businesses and non-profits with more than 500 employees are not eligible for the PPP funds, and Planned Parenthood employs more than that. However, it exploited the aid funds by applying through local affiliates that employ fewer than 500 people.

The Small Business Administration (SBA) has demanded that Planned Parenthood return the money, but it is not clear if it has done so.

Particularly troubling is the grant to Planned Parenthood of Orange and San Bernardino Counties, which not only aborts unborn babies but also has been accused of illegally selling aborted baby body parts.

An undercover video recorded by the Center for Medical Progress and released in 2016 showed a conversation between undercover CMP activists and Jennifer Russo, the medical director at [the Planned Parenthood affiliate]. In that video, Russo confirmed that her abortion clinic had a professional relationship with local biotechnology company DaVinci Biosciences to supply the latter with fetal tissues.

In the video, Russo appears to admit that [the Planned Parenthood affiliate] may perform abortions specifically to obtain “intact specimens,” i.e. undamaged fetal bodies. “It happens sometimes, but it’s pretty rare,” Russo says in the video, adding: “But we try.”

Later, DaVinci Biosciences admitted to selling aborted baby body parts and was forced to shut down in a $7.8 million settlement with the Orange County district attorney’s office.

“This settlement seized all profits from DV Biologics and DaVinci Biosciences, which they acquired by viewing body parts as a commodity and illegally selling fetal tissues for valuable consideration. These companies will never be able to operate again in Orange County or the state of California,” District Attorney Tony Rackauckas said in 2017 after reaching the settlement.

But the Planned Parenthood affiliate never faced prosecution, and now it is reaping in even more money for its deadly abortion practices.

The Trump administration also has demanded that Planned Parenthood return the coronavirus aid funds, and said it may file criminal charges against employees of the abortion giant if they lied on the applications for funding.

During the coronavirus outbreak, some Planned Parenthood facilities advertised being open for “abortion services only.”

Planned Parenthood did nearly 346,000 abortions last year while reaping in $1.6 billion in revenue. It has been accused of discriminating against its pregnant employees, defrauding Medicaid, covering up the sexual abuse of minors and selling aborted baby body parts.