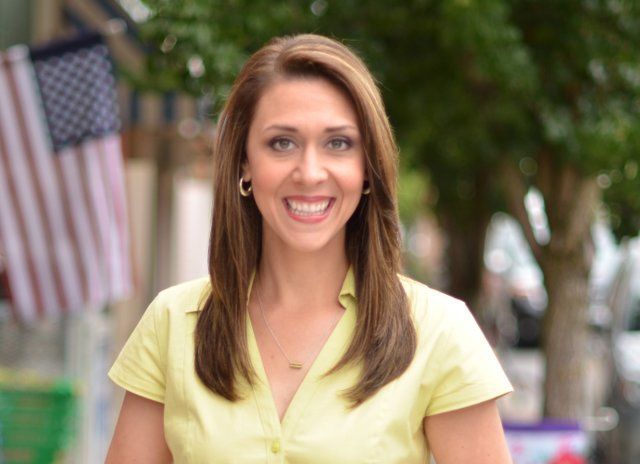 The Washington state Republican, who has her own pro-life miracle story, said babies born alive in failed abortions deserve “the same exact protection under the law that any other baby is equal to,” CNS News reports.

“There is evidence that babies born alive are being killed or neglected after the fact. … If a baby is born alive after an abortion, they deserve the same treatment under the law,” she told her fellow lawmakers.

Beutler joined 21 Republicans and two Democrats in voting in favor of the pro-life amendment. However, pro-abortion Democrats, who control the U.S. House, voted against it, making the vote 24-28 against.

As LifeNews reported earlier this week, the amendment would have banned TRICARE funding to entities that fail to exercise the proper degree of care to a child who survives an abortion or attempted abortion.

The amendment would have required any health care practitioner present to exercise the same care that would be given to any other child born alive at the same gestational age. The practitioner must then ensure that the child is immediately transported to a hospital. The amendment also required the funding recipient to certify that it has sufficient resources to comply with this requirement and that it has reporting requirements in place for any violation.

Prior to the vote Tuesday, Beutler provided evidence that babies do survive abortions and sometimes are left to die without basic medical care. She “read a report that said in 2017, an abortion provider in Arizona and California would not give a straight answer about their procedures during a born-alive abortion attempt, saying it ‘depended on who was in the room,’” according to CNS News.

She also cited reports that 10 babies were born alive in botched abortions in Arizona in 2017 and 491 in Canada between 2000 and 2009. Most states do not keep track of the number of babies who survive abortions.

Beutler said the amendment would have provided “guidance so that if this happens, which I’m sure is very distressing, that there is some guidance for how they take care of and make sure that baby is given the same, equal medical care that any other baby of that gestational age would be offered in a hospital setting.”

Statistics from the Centers for Disease Control, as well as the personal testimonies of nurses and abortion survivors themselves, also provide evidence that babies survive abortions. According to the CDC, at least 143 babies were born alive after botched abortions between 2003 and 2014 in the U.S., though there likely are more.

Research by the American Center for Law and Justice estimated the number is much higher, at least 362 between 2001 and 2010.

“If a baby is born alive, after an abortion they deserve—constitutionally—the same exact protection under that law that any other baby is equal to,” Beutler said.