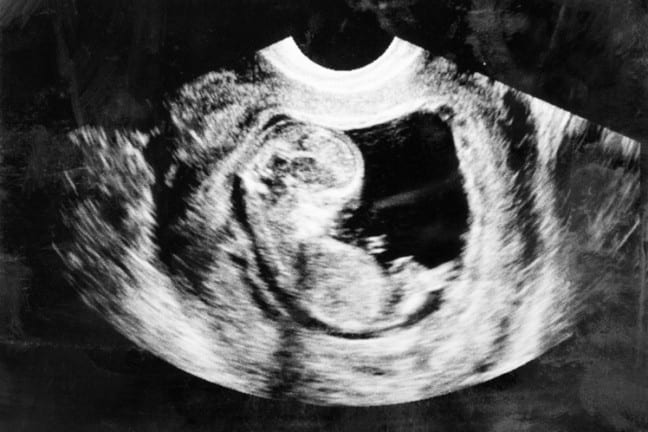 The abortion giant Planned Parenthood just filed a massive new lawsuit against a series of pro-life Arizona laws that are saving unborn babies from abortion.

Bryan Howard, president of the Arizona branch of Planned Parenthood, claimed the laws are “intrusive” and “medically unnecessary,” according to the Arizona Republic.

“For more than a decade, Arizona women have suffered a sustained, multi-front attack on their constitutional right to reproductive health care, led by anti-choice activist groups and their allies in Arizona state government,” the lawsuit states.

“All three laws are vital to ensuring women considering an abortion are able to make an informed choice,” Herrod told the Republic in an email. “We anticipate the state will mount a vigorous defense of these laws.”

These laws help protect unborn babies from abortion, and the abortion industry knows it. Studies have found that when women receive informed consent, such as the ability to see the ultrasound images of their unborn baby, they are more likely to choose life.

About half of all states have a waiting period of some kind, ranging from 24 hours to 72 hours between informed consent and the abortion. These waiting periods help ensure that women have time to consider the information and that they are not pressured into aborting their unborn babies.