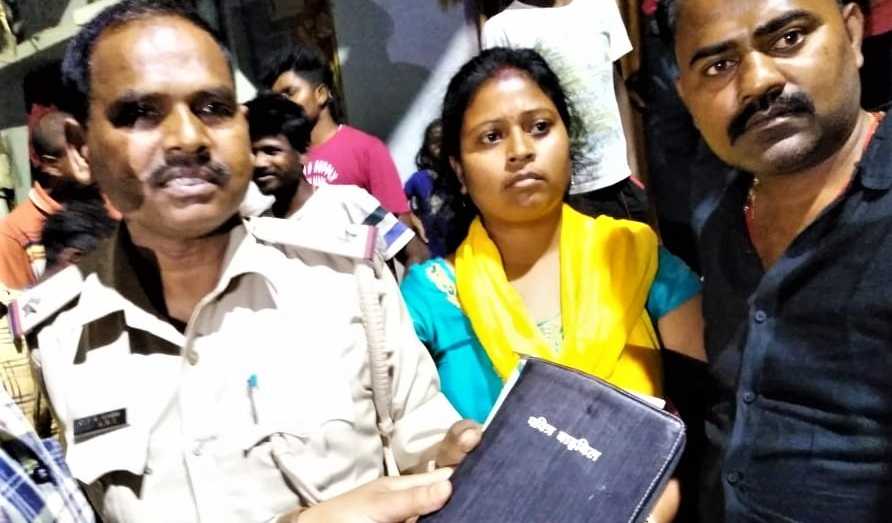 HYDERABAD , India ( Morning Star News ) – A longstanding Hindu extremist practice of turning animistic villagers against Christians has intensified as elections get underway in India, with tribal villagers taught that Christianity is anti-Indian. Upset about tribal Adivasi relatives leaving the animistic Sarna religion to become Christians, 60-year-old Sanpitha Majhi attacked a 28-year-old Christian mother he believed had “forcefully converted” his daughter and son-in-law in eastern India’s Jharkhand state. Bale Murmu was washing utensils in an outdoor area of her home on April 1 and did not notice Majhi, her neighbor, coming toward her, pastor Girish Chander Marandi said. “Majhi with all his force pressed her breasts and pushed her to the floor,” Pastor Marandi told Morning Star News. “While he was kicking her in her stomach, his wife, Gouri Majhi, brought a wooden stick, and the […]

← Prev: San Jose City Council Unanimously Votes to Fly LGBT Flags Outside of New Chick-fil-A Location Next: Planned Parenthood Sues Arizona Because Its Pro-Life Laws Have Saved Too Many Babies From Abortion →