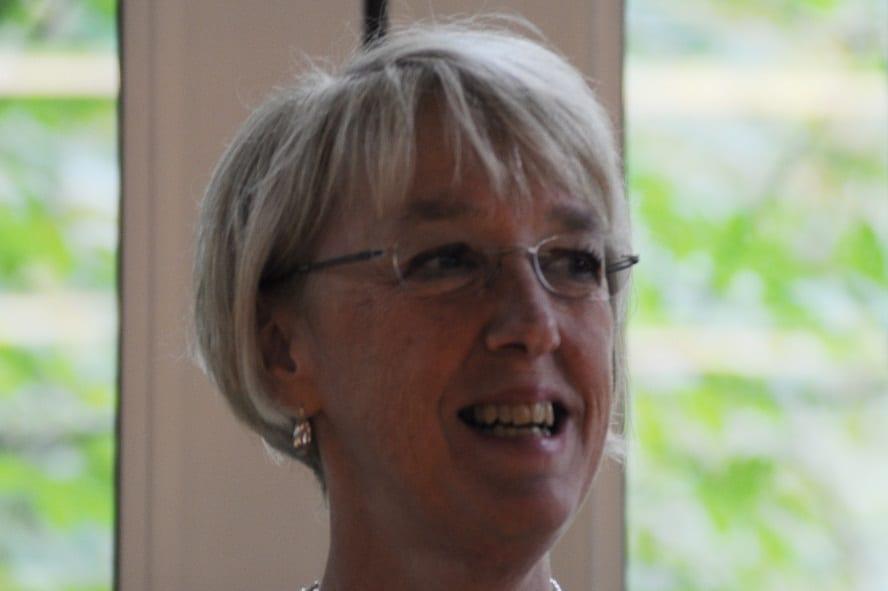 U.S. Sen. Patty Murray has been called a “champion” of women’s health by the abortion industry.

But her latest fight for abortion has nothing to do with protecting women’s bodies, rights or health. Murray has been blocking a bill to protect infants born alive after botched abortions from infanticide.

Though it’s a radical position to take, Murray has not backed down. A look at her campaign donation records may suggest why.

The pro-abortion group NARAL, which attacks nonprofits that offer choices other than abortion to pregnant women, also has given about $51,000 in donations to Murray’s campaigns.

Murray has responded by supporting abortion on demand up to birth and even infanticide, issues that most voters – even Democrat and pro-choice voters – oppose. She has a 100-percent pro-abortion voting record, and repeatedly has received praise from the nation’s top abortion provider, Planned Parenthood.

“Nobody is more deserving of our endorsement than Senator Patty Murray, a true champion for women and families and fierce advocate for the one-in-five women that rely on Planned Parenthood health centers at some point in their lifetime,” said former president of Planned Parenthood Cecile Richards in 2016. “Now more than ever we need champions like Senator Murray in Congress to stand up against an extreme agenda to ban safe and legal abortion.”

Over the past two weeks, Murray has not just been “championing” the killing of unborn babies, she also has been fighting against a bill to protect newborns from infanticide.

On Friday, she blasted Republicans for opposing infanticide, claiming they are “attacking women’s rights and health.” Murray equated denying medical care for babies who survived botched abortions with protecting “women’s health and rights.” Never mind that newborn girls are left to die after failed abortions and refused basic medical treatment.

The Senate is slated to vote Feb. 25 to try to break the Democrats’ filibuster of the Born Alive Abortion Survivors Protection Act.

Murray’s opposition comes as national polling shows Americans — including people who are “pro-choice” on abortion — oppose abortion up to birth and infanticide. Doctors indicate abortions are never needed to protect a woman’s health, and women admit having late-term abortions on healthy babies.

← Prev: Oklahoma Republican Committee Chair Refuses Hearing on Bill to Ban All Abortions Next: New Poll: 70% of Louisiana Residents Say They are Pro-Life on Abortion →